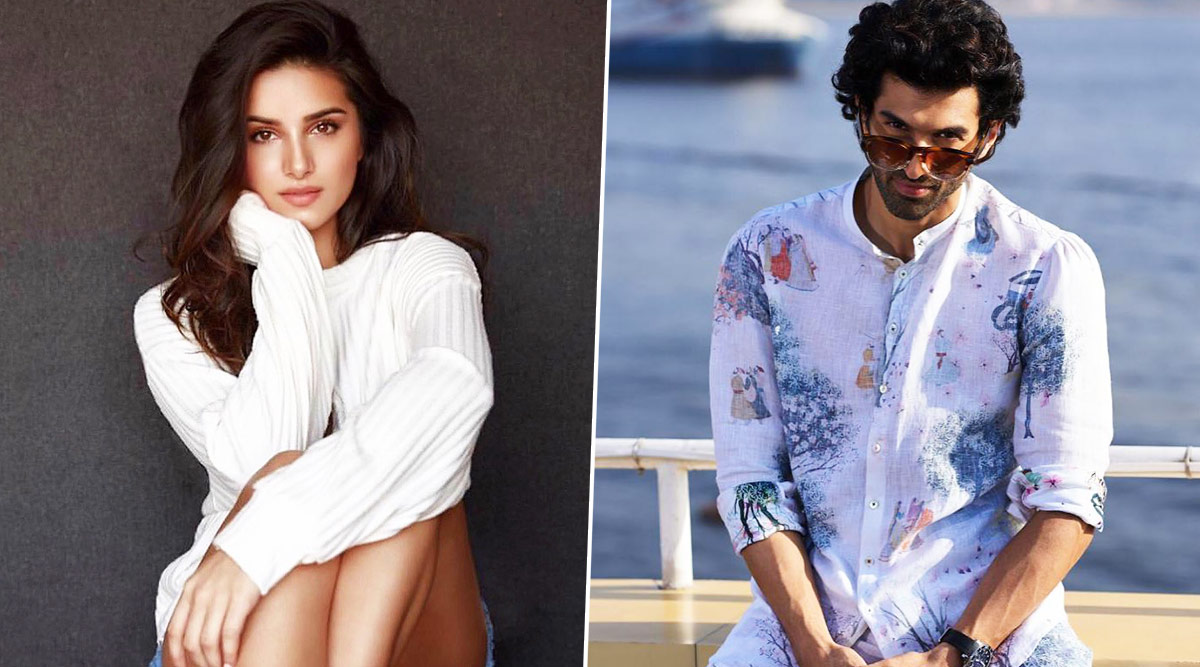 The gorgeous Tara Sutaria who made her Bollywood debut with Student of the Year 2 has some intriguing projects in her kitty. She is not only a fabulous actress, but also an excellent singer and a dancer as well. It is now heard that Tara will be seen in Ek Villain 2, the sequel of the 2014 film Ek Villain. As per a report in Mirror, Tara has been paired opposite Aditya Roy Kapur in this Mohit Suri directorial. Ek Villain 2: Disha Patani To Team Up With Malang Director Mohit Suri Again.

Ek Villain 2 also stars Disha Patani and John Abraham in the lead roles. Director Mohit Suri had collaborated with Disha and Aditya Roy Kapur in the last film Malang, and the trio is all set to work together once again. The casting of the film has already grabbed audiences’ eyeballs. Talking about Tara Sutaria’s role in Ek Villain 2, she would reportedly be seen playing the role of a singer. Suri was quoted as saying, “It takes a lifetime to get the nuances of a musician but luckily for me, Tara has been training for this all her life. What more can a filmmaker ask for.” He also said, “A new-age, uninhibited voice which comes from a place of honesty. That’s exactly what my character needs in the film.” Ekta Kapoor Shares The Release Date Of Ek Villain Sequel.

In Ek Villain 2 the movie buffs would reportedly get to watch a battle between the two villains – John Abraham and Aditya Roy Kapur. About it a source revealed to the tabloid, “We have seen a crossover of superheroes and super cops. With this franchise, Mohit is looking to explore the dark side of human behavior and continue with it in the future.” Ek Villain sequel is all set to hit the screens on January 8, 2021. Stay tuned for more updates from the world of entertainment!