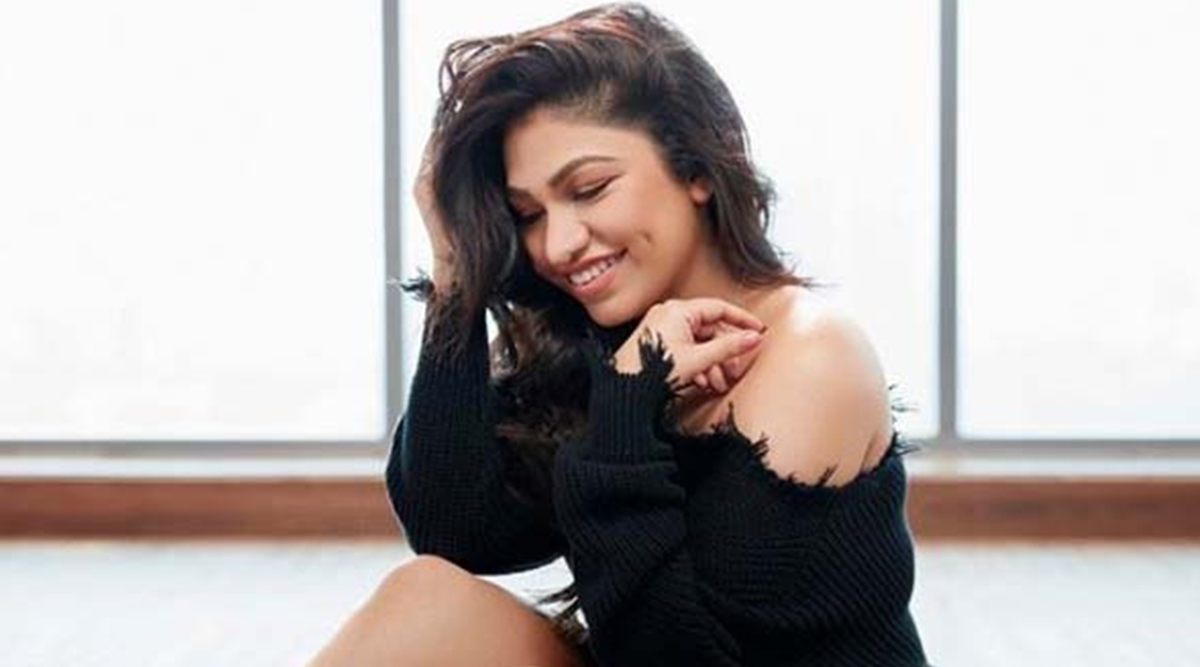 Singer Tulsi Kumar is ready with her new song, which she worked on during the lockdown. She says she didn't know 'work from home' could be equally productive. She will be soon releasing the song called "Tere naal", for which she collaborated with singer Darshan Raval. The idea of the song started in February and then was stalled due to lockdown. But soon, she worked towards recording the entire song at home and also shot it in her house while following the social distancing protocols. Darshan Raval, Tulsi Kumar Unite for a Love Song ‘Tere Naal’

There were multiple calls and ideation sessions between the teams for completion of the song. "I never thought that we would be facing days when we would be bound to the limitations of our homes by something that would affect people globally. And times like these have enabled us to push the envelope in every way we can," said Tulsi. "When we talked about making a song like 'Tere naal', it warmed my heart because this is something that I wanted to do for my fans especially right now. I want to give them a small reason to smile. So, Darshan and I together worked very hard and in sync towards making it happen while being in two different cities. It was quite challenging," she added. Tulsi Kumar Avoids Throwing Grand Birthday Party Due to COVID-19 Outbreak in India.

The recording and shooting at home were unique experiences for her. "They helped me learn a lot more things that I would never have gotten to understand if we would have not been in a lockdown like this. I feel that the lockdown has given us a different perspective of life and made us more independent; we never knew work from home could be equally productive," said the singer. Sung by Tulsi and Darshan, and composed by Darshan, "Tere naal" has lyrics by Gurpreet Saini and Gautam G. Sharma. The song will be released on T-Series' YouTube channel on May 18.