Army of Thieves Ending Explained: Decoding the Climax of Netflix’s New Film and How it Ties into Army of the Dead

Army of Thieves follows Ludwig Deiter six years before the events of Army of the Dead where he is an experienced safe cracker and is recruited by a group of thieves. 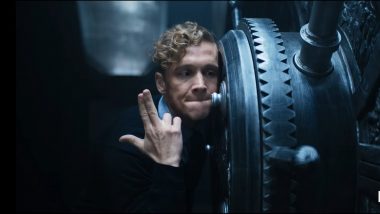 Army of the Thieves is the prequel to Zack Snyder’s recently released Army of the Dead on Netflix. It follows Ludwig Deiter six years before the events of Army of the Dead where he is an experienced safe cracker and is recruited by a group of thieves. Army of Thieves was quite the fun film and going in I hardly had any expectations, but it really surprised me. Army of Thieves Movie Review: Netflix’s Prequel to Zack Snyder’s Zombie Flick is Needless, But Quite Fun (LatestLY Exclusive).

After the Interpol catches up with Sebastian and Gwendoline, they are both stopped in their tracks by Delacroix. Delacroix asks them both to surrender or he would shoot them. Gwendoline having the jump on Delacroix too strikes up a deal with him. He lets Sebastian go and Gwen will come with him. Delacroix does let him go and Sebastian gets on a boat. Over there he finds passports of his and Gwendoline for going to the United States of America. Sebastian also gets a new identity and has his name changed to Ludwig Dieter. Dieter promises himself to wait for Gwendoline and so ends the story here. 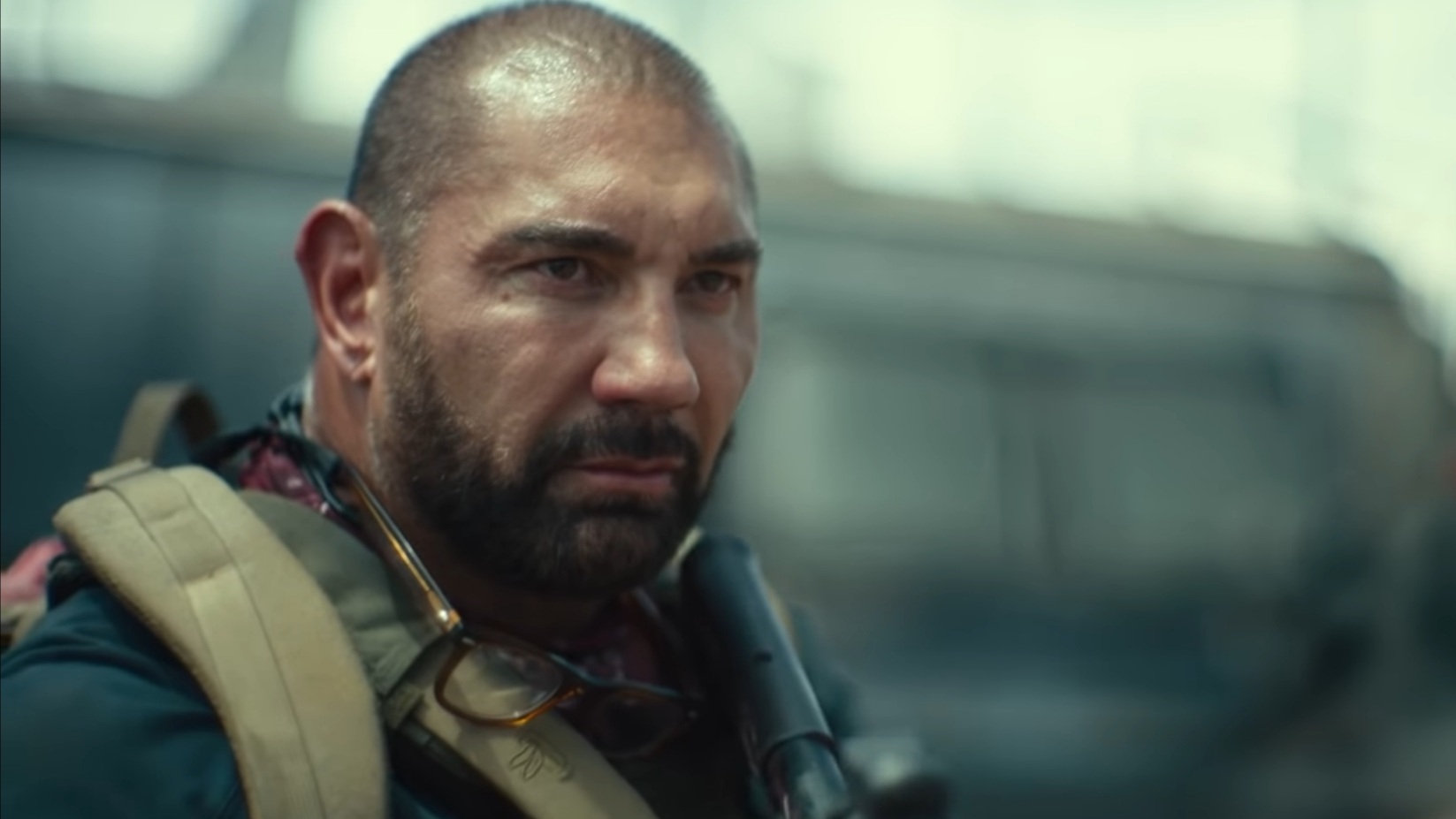 Honestly this was a great ending in my opinion. I really enjoyed this film and I can’t wait to see where the franchise goes. There is also the time travel theory from Army of the Dead hinted over here with Dieter’s dreams, which might possibly hint that this is not the last we see of him. With the recent announcement of Planet of the Dead as well, the sequel to Army of the Dead, I want to see how all of this is incorporated together. Army of Thieves is streaming right now on Netflix.

(The above story first appeared on LatestLY on Oct 29, 2021 09:48 PM IST. For more news and updates on politics, world, sports, entertainment and lifestyle, log on to our website latestly.com).