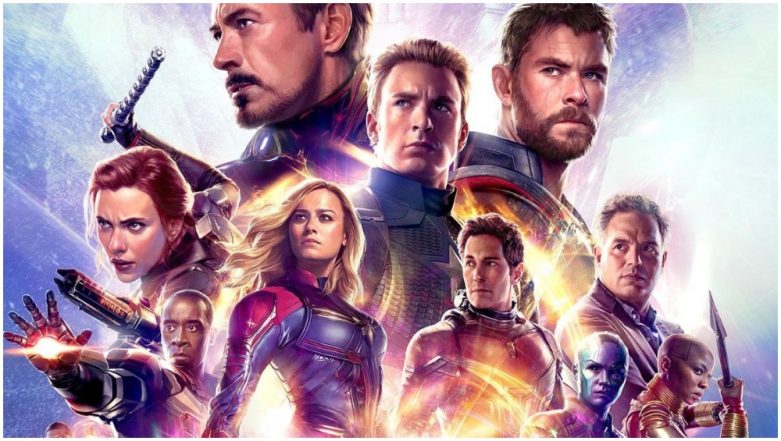 Avengers: Endgame, which arrived in theatres on April 26, had a fantastic week 1 as it ended up entering Rs 250 crore club in the first seven days itself. After garnering rave reviews from all quarters, the Hollywood biggie took a massive opening in India and since then there has been no looking back for the film at the box office. In week 2, the film continued to perform phenomenally at the ticket windows despite witnessing a slight dip in its collections on the weekdays. Not only the film surpassed the Rs 300 crore mark but is now set to beat the lifetime collection of Salman Khan's blockbuster Bajrangi Bhaijaan. Avengers Endgame Box Office Collection Day 12: After Holding Up Well on Monday, The Marvel Movie Witnesses a Dip on its Second Tuesday

Further, Boxofficeindia.com noted, "The film looked like it had the potential of a 400 crore nett total after the first 4-5 days but there seems a fixed audience for the film and most of it came in the initial period. It will be the most watched Hollywood film in India which makes it the biggest blockbuster ever. The film is probably targetting the 375 crore nett mark though even that depends where the third Friday lands."

Directed by Russo Brothers, the 22nd Marvel movie is the last film in the Avengers franchise and could also end up becoming the highest grossing film of all time by beating Avatar at the global box office.