Before Oscar Isaac in Moon Knight, These Actors Have Appeared in Both MCU and X-Men Franchises

In what is considered as a huge casting coup, Marvel has reportedly finalised Oscar Isaac to play the lead role in the Disney+ series, Moon Knight. Considered part of the Marvel Cinematic Universe, Moon Knight will be one of the franchise's darker properties. 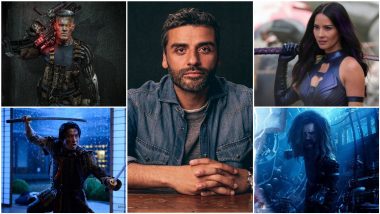 Before Oscar Isaac in Moon Knight, These Actors Have Appeared in Both MCU and X-Men Franchises

In what is considered as a huge casting coup, Marvel has reportedly finalised Oscar Isaac to play the lead role in the Disney+ series, Moon Knight. Considered part of the Marvel Cinematic Universe, Moon Knight will be one of the franchise's darker properties. It is about a mercenary who is given super-powers by an Egyptian God that he uses to fight crime using a secret identity in his home-town. While we can draw similarities of Moon Knight with another superhero - DC's Batman, he has another peculiarity - he suffers from split personality, making him a very unreliable and curious hero. Oscar Isaac in Talks to Star in Moon Knight at Disney+.

While Disney-Marvel has not officially announced the casting news, news reports are claiming that Oscar Isaac is more or less finalised for the role. If that's the case, Isaac would be one of the few actors who have done two or movie Marvel roles. Or rather, he will be in the rare category of actors who will be part of both MCU and X-Men franchise. He had earlier played the first mutant, the powerful Apocalypse in X-Men: Apocalypse. Oscar was also Poe Dameron in the Star Wars sequel series.

While we wait for Disney to confirm his casting, let's take a look at other actors who have been in both MCU and X-Men franchise.  Not considering the late, great Stan Lee for that's a given, isn't it? 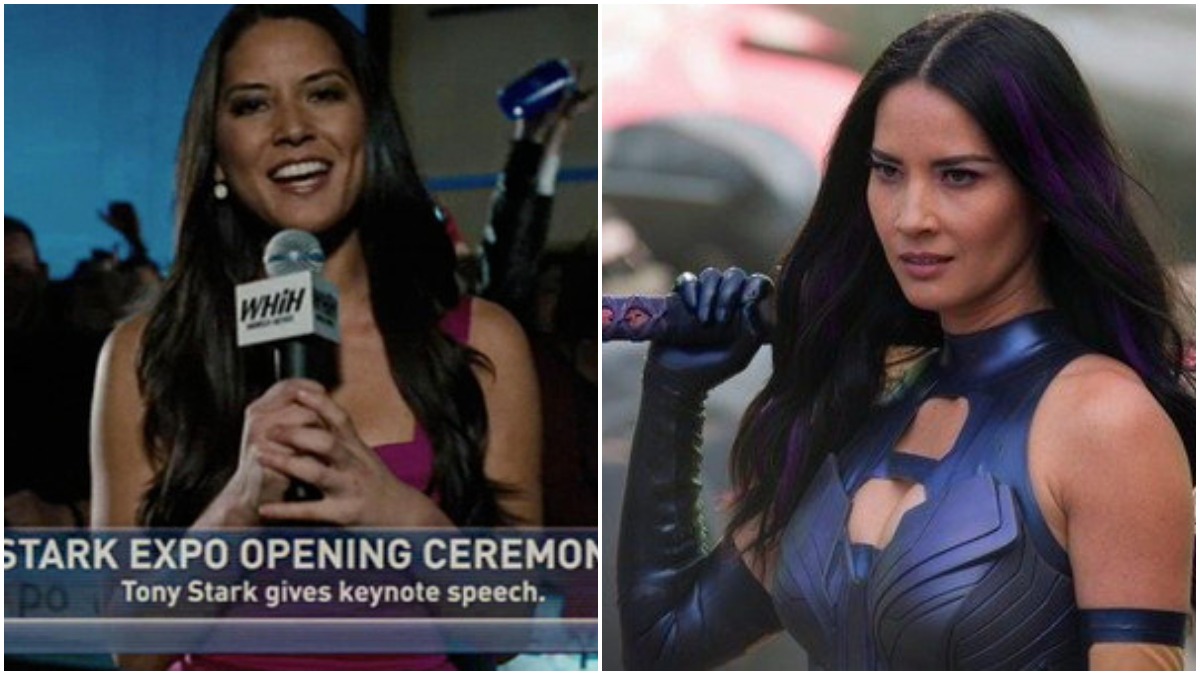 The talented Olivia Munn had a very brief role in Iron Man 2 as a reporter. She later played mutant Psylocke, incidentally part of Isaac's Apocalypse's Four Horsemen in X-Men: Apocalypse. Although her character managed to survive the events of the film, Psylocke didn't appear in any of the further X-Men movies. 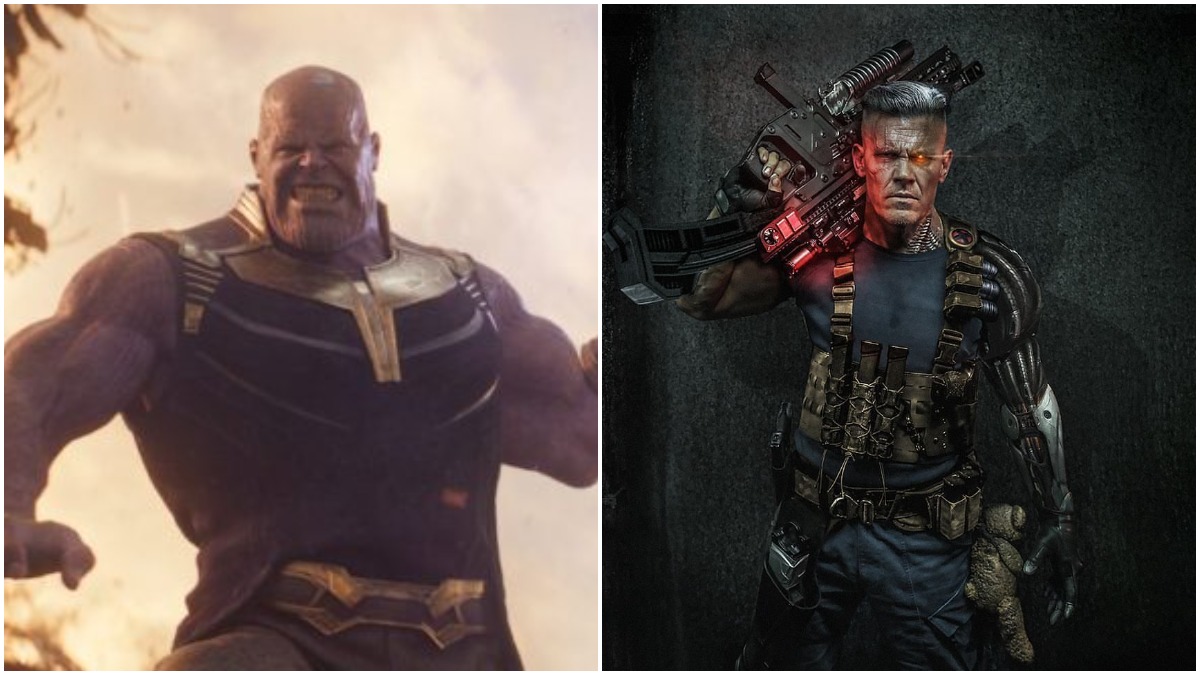 Josh Brolin had played two major characters in both MCU and X-Men franchise. In MCU, he was the Big Bad Thanos, who was the main antagonist in both Avengers: Infinity War and Avengers: Endgame. He later played the tim-travelling mutant Cable in Deadpool 2. And of course, the fourth-wall breaking, meta-ster Deadpool had to make a quip regarding Brolin's MCU connection, as in a scene, he mouths, "Zip it, Thanos!" 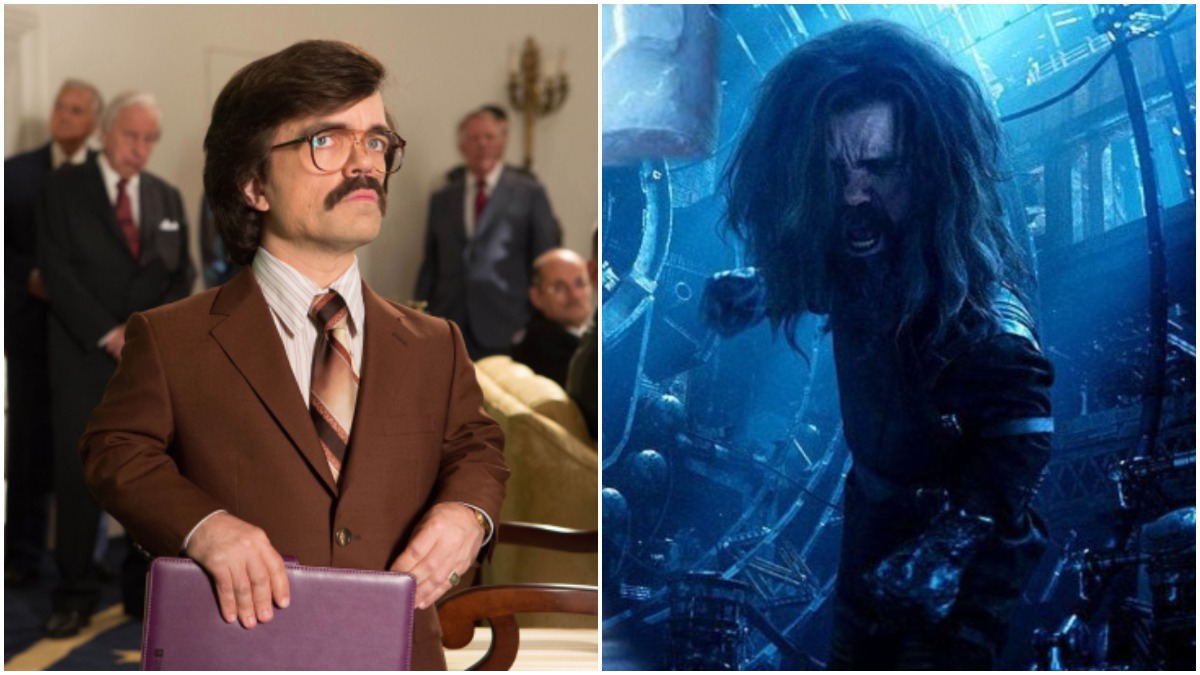 Peter Dinklage in X-Men: Days of Future Past; in Avengers: Infinity War

The Game of Thrones star had played the main antagonist, the mutant hating Bolivar Trask in X-Men: Days of Future Past. He later played the role of the paradoxical giant dwarf Eitri in Avengers: Infinity War, who is responsible for making Thor's new weapon, Stormbreaker. 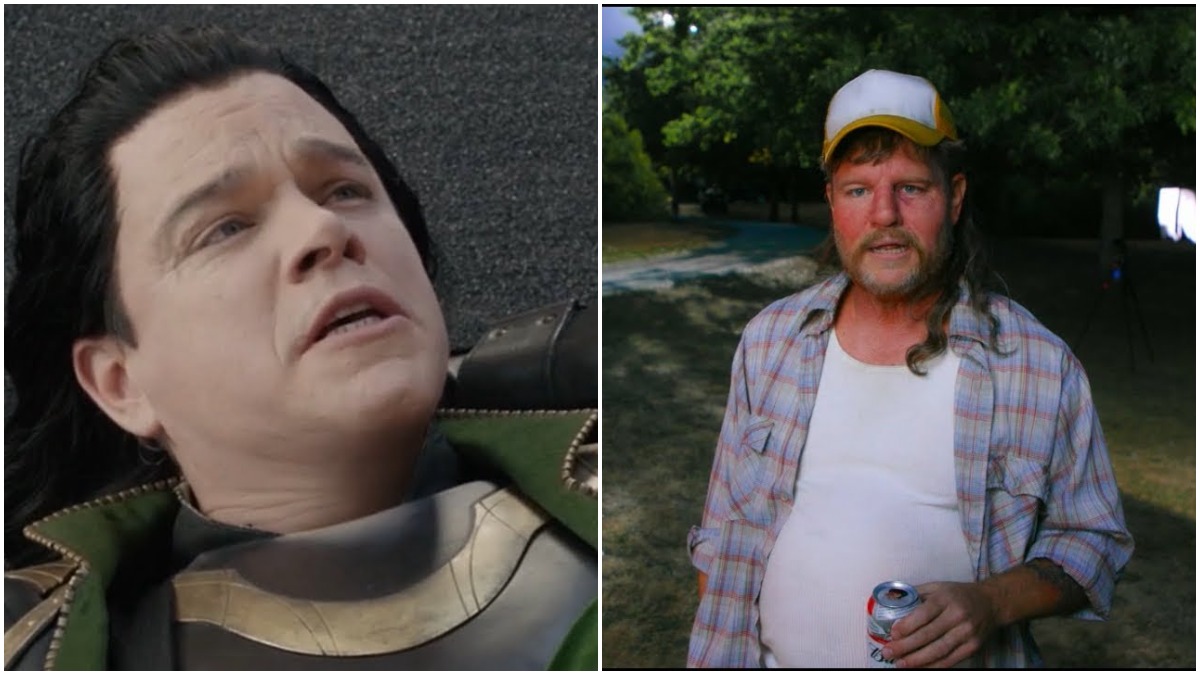 Matt Damon, the king of cameos, put an unexpected special appearance in Thor: Ragnarok, where he played fake Loki in a play, watched by the real Loki. A couple of months later, he played a redneck in Deadpool 2, though his came was hard to catch there, thanks to his unrecognisable makeup and accent. Matt Damon Birthday Special: Interstellar, Thor Ragnarok, Deadpool 2 and More – the Many Special Appearances of Hollywood’s Cameo King. 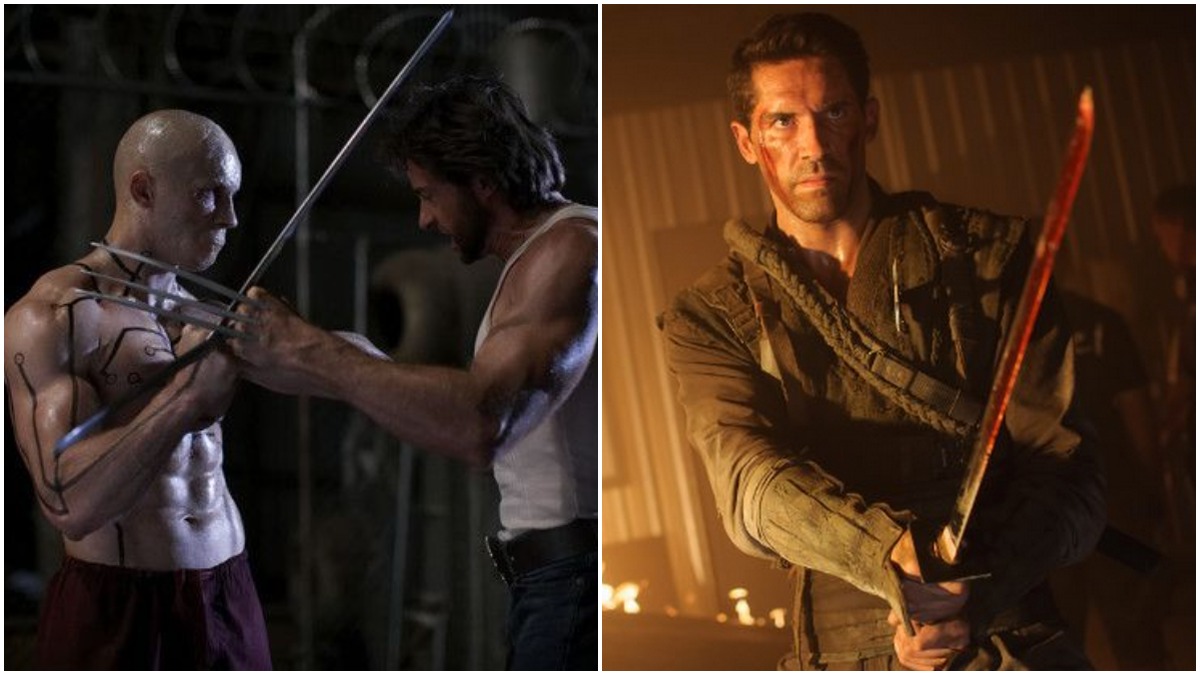 While we never see Scott Adkins' face per se in X-Men: Origins - Wolverine, he was the stunt double for Ryan Reynolds' Deadpool in the film. In MCU, he was one of Kaecilius' acolytes in Doctor Strange, who gets killed in a memorable action sequence. 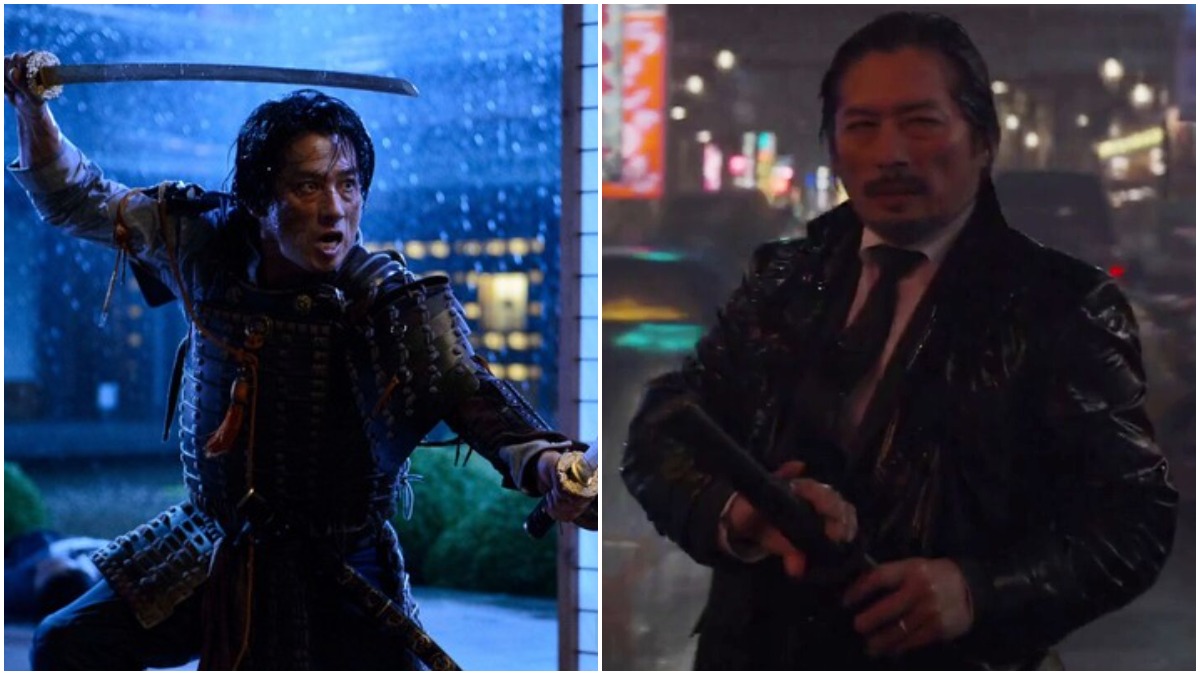 Hiroyuki Sanada in The Wolverine; in Avengers: Endgame

The brilliant Japanese actor was the main antagonist, Shingen Yashida, in The Wolverine. In Avengers: Endgame, he had a brief role of a mobster who gets killed by Jeremy Renner's Hawkeye, when he was in his brooding Ronin mode.

(The above story first appeared on LatestLY on Oct 27, 2020 03:29 PM IST. For more news and updates on politics, world, sports, entertainment and lifestyle, log on to our website latestly.com).