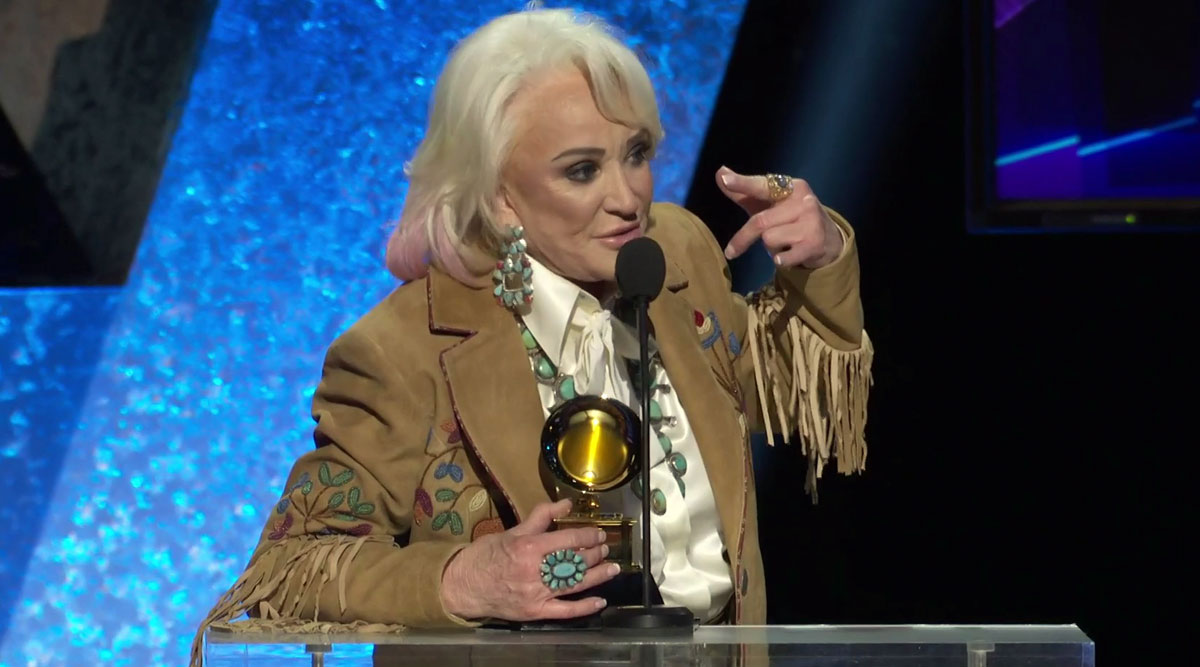 Country music star Tanya Tucker took home her first two wins at the 62nd Grammy Awards here on Sunday. The 61-year-old singer won for best country song for "Bring my flowers now" and best country album for "While I'm Livin'", reports variety.com. "After 50 years in this business, I have a few firsts left," said Tucker in a speech. "I can't believe it." Tucker took the first win alongside co-writer Brandi Carlile, who said sharing the Grammy with Tucker is a "great honour of my life". Billie Eilish: All You Need to Know About the Bad Guy Singer Who Made History At Grammys 2020.

"No matter how old you are, never stop following your dreams," said Tucker. Tucker was first nominated for a Grammy in 1973 for "Delta dawn". Prior to this year, she'd been nominated 10 times, but hadn't won an award. Her last nominations came in 1994. "While I'm Livin'", which generated three nominations in all this year, was her first album of new studio material in 19 years. Grammy Awards 2020: Tyler, The Creator Wins Best Rap Album for ‘Igor’ at the Grammys.

Carlile said she had asked Tucker why she stopped, and Tucker said that it was because she was grieving the death of her parents, and "couldn't do it anymore". Tucker felt their spirits on Sunday as she called up Shooter Jennings, who co-produced her album with Carlile, to the stage for her second award, saying: "Your daddy is up there with mine, and they are really proud of us right now". Jennings is the son of country legend, the late Waylon Jennings.

Tucker then narrated a story about how she had called Jennings from a tree stump in her yard with poor cell service, saying that she didn't feel she could do the album. "I did it for Shooter," she said.