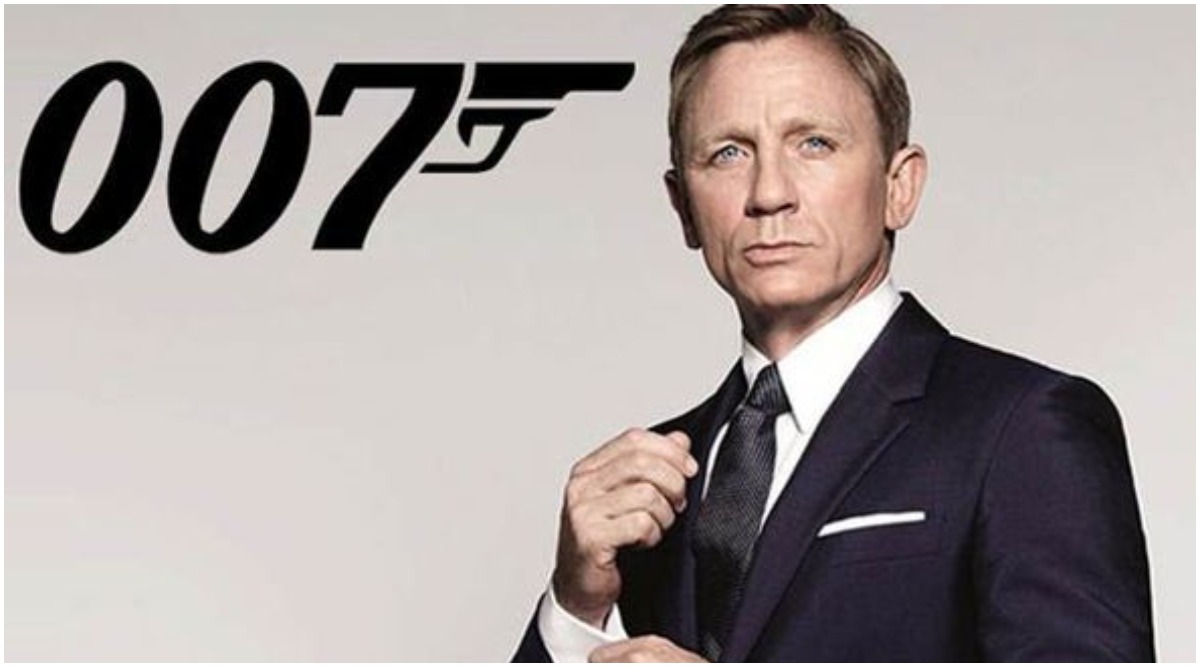 Who will replace Daniel Craig as the new James Bond? The question that's bothering all our minds since forever now. While Craig is willingly stepping down as the face of the British spy agent, his successor is yet to be found and makers are trying really hard to find their Mr Right. While a certain section in Hollywood believes that it's time for a female Bond to step in the picture, James Bond producers are not clearly excited about the idea. Or at least they have a different plan that doesn't allow an actress to replace Craig as 007. No Time To Die Trailer: Daniel Craig's Last Outing as James Bond Looks Grand, Rami Malek's Mysterious Villain Heightens Intrigue (Watch Video).

In a new interview with EON producers Barbara Broccoli and Michael G. Wilson shared by Variety, the producers have confirmed the notion that 007 will always be male but they can develop a new character for female Bond. When asked about the idea of having an actress replace Craig, Broccoli said, "He can be of any colour, but he is male. I believe we should be creating new characters for women — strong female characters. I’m not particularly interested in taking a male character and having a woman play it. I think women are far more interesting than that." Billie Eilish on Recording The Theme Song For No Time To Die: ‘To Score for Such a Legendary Series Is a Huge Honour’.

There goes your hope of seeing an actress step into the world of James Bond unless of course, the producer really develops a new character very fast. Meanwhile, names like Henry Cavill and Idris Elba were discussed as the probable contenders for the role but no official confirmation on the same is out yet and we don't think it will come out anytime soon.