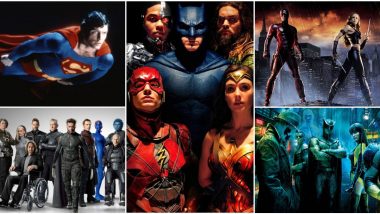 So it's happening! After months of relentless petitioning by fans, egged on by director Zack Snyder, Warner Bros and DC Comics have agreed to release the Snyder Cut of Justice League. For the uninitiated, Justice League that came out in 2017 had gone through a mess of production woes. Zack Snyder, the film's original director, had to leave the project due to a personal tragedy. The studios, reportedly, baulked at the grim version he created and asked The Avengers director Joss Whedon to reshoot major portions of the film and make it more family friendly. Confirmed! Warner Bros To Release Justice League Snyder Cut on HBOMax in 2021, Reveals Zack Snyder.

The result was an incompatible clash of Snyder's dark vision and Whedon's more mainstream approach. Containing two movies into one, the Justice League we saw ignore threads built up in the previous films, changed character outlines and received criticism for its voyeuristic portrayal of the female characters. The movie was not appreciated by both fans and critics and, despite earning $657 million worldwide, was an underperformer. The failure of Justice League made the studio focus more on individual properties (with better success), while Ben Affleck (who played Batman) has left the franchise, with Henry Cavill (Superman) almost at the door.

In the past two years, Snyder, who actually turned victim here (people seemed to have forgotten the Batman V Superman mishap), has been hinting that his version was way different. He has been posting stills from his version that was left out of the film that we saw, clearly indicating that this was a different film altogether. This raised hopes for DC fans, who are under the impression that Snyder's dark vision could have been better than what they got in theatres. Even most of the main stars, like Gal Gadot (Wonder Woman), Jason Momoa (Aquaman) and Ray Fisher (Cyborg) have been supporting #ReleaseThe SnyderCut movement. #ReleaseTheSnyderCut: After Gal Gadot, Ben Affleck and Jason Momoa's Posts, DC Fanboys' Demand for Zack Snyder’s ‘Justice League’ From Warner Bros Just Got Stronger.

Now Warner Bros has agreed to work on the Snyder Cut, which is all set to premiere on HBO Max in 2021. Whether it would live upto the mammoth expectations the whole thing has created is yet to be seen.

But there have been instances in the past when the director's vision had clashed with the studio's expectations, and later when the director's cut came out, it was received with more warmth than the theatrical take. This includes the below five superhero movies as well. 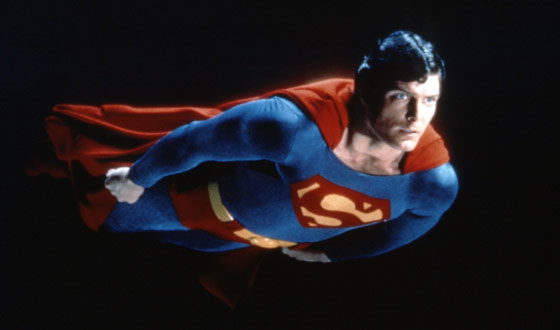 The 1978 film Superman, starring the late Christopher Reeves, was a huge hit with both fans and critics, creating a legacy for itself. The studio brought the same director, Richard Donner for the sequel, but this time, they weren't happy with what he made. They then hired Richard Lester to reshoot the movie and the resulting film wasn't as critically acclaimed as the first.

In 2006, the studios allowed a re-edited version of Superman II, using the unused footage directed by Donner. This version turned out to be vastly different from the theatrical one, with different scenes including an expanded role for the late Marlon Brando, who played Superman's biological father. Superman II: The Richard Donner Cut is considered superior by the fans, and this is exactly what Snyder fans are expecting from Justice League Snyder Cut. So no pressure there, Zack!

Before Netflix brought a lot of love for the blind vigilante with its now incomplete series, a film was made on Daredevil in 2003. Starring Ben Affleck as the titular hero and Jennifer Garner as Elektra, the film opened to negative reviews and fan hate. For some reason, the movie even had a spinoff focussing on Elektra, which also met a similar fate.

In 2008, Marvel released the Director's Cut that added more footage, including an entirely cut subplot involving Coolio's character. While this version isn't anything of a masterpiece as Superman II: The Richard Donner Cut, it still manages to bring a mark improvement thanks to a better focus on Matt Murdock, Daredevil's alter-ego. 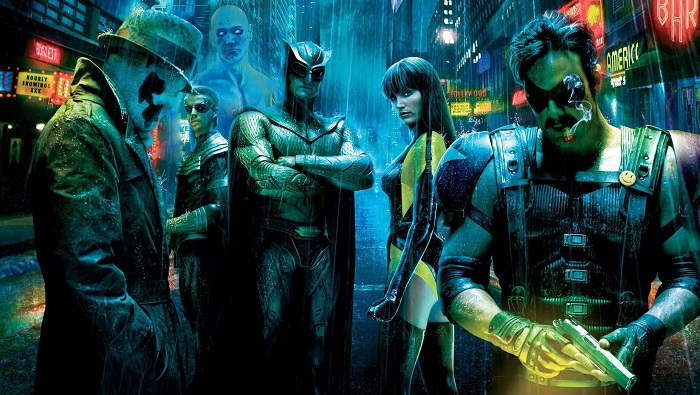 Snyder himself has proven in the past that his version could be slightly better than what the studio wanted. Take Watchmen for example. The 2009 film based on Alan Moore's graphic comics came with huge expectations with the challenge of beating the perception that the original material is unfilmable. Snyder's film was met with divided opinions - some think of it as a misunderstood masterpiece, others think Snyder gave more importance to style than substance. The movie, anyway, wasn't too mainstream to turn into a big hit at the box office.

During its DVD release, WB released the Director's Cut, with 24 minutes extra footage, followed by an Ultimate Cut that had additional 53 minutes. The critical consensus for the new version had improved, with many claiming that this version was closer to Moore's version than what came in the theatre.

X-Men: Days of Future Past 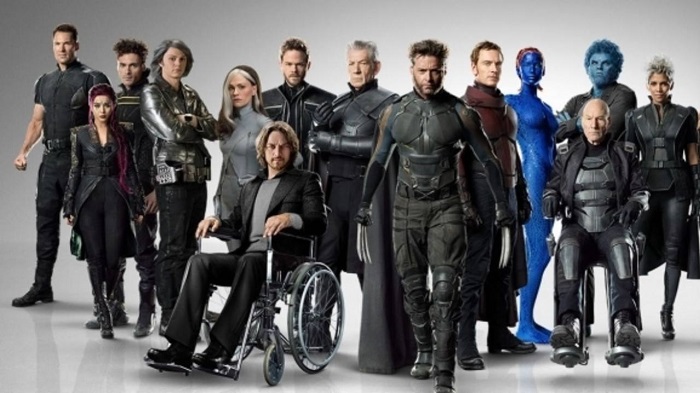 Promotional Still of X-Men: Days of Future Past

Days of Future Past is an aberration here, for it is the only movie in this list that wasn't hated when it released in theatres. Directed by Bryan Singer, the second film in the X-Men prequel series did a good job of bringing the new and the old cast together and threading a fun plotline around them. Even Wolverine, played by Hugh Jackman, is smartly used, never overpowering the narrative, despite being an important part of it. However, there was one major character from the original trilogy who got the short shrift - Anna Paquin's Rogue, who only appeared in the final scene of the film.

With the film's DVD release, the makers brought the Rogue Cut, that put in an entire deleted track involving Magneto and Iceman rescuing Rogue from the Sentinels' stronghold, with the latter losing his life in the process. We also get to see Rogue absorb powers from an injured Kitty Pryde in taking over Logan's mind. There is also an additional romantic scene between the young Beast and Mystique that wasn't in the original version. The Rogue Cut does not change the personality of the original version in anyway, and yet appeases to all X-Men fans. 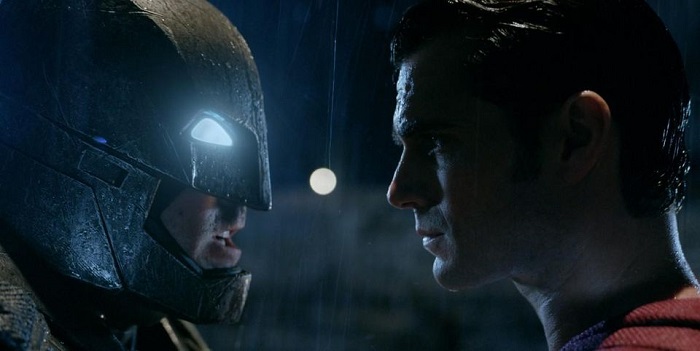 Justice League might be disappointing in totality, but Snyder's previous DCEU movie was more divisive in its reactions. Disappointment is still the general consensus around the film, especially considering it brings Superman and Batman together for the very first time and yet couldn't live upto the hype. But there is a strong fanbase who still stands by the film, though I think it has more to do with its Extended Cut.

This Cut, called the Ultimate Edition, is grittier than its theatrical cut. The added R-Rating tone, with more violence, works in the film's favour, but that isn't what makes the Ultimate Edition better. The additional footage added fills in several plot holes that left us flummoxed in the original version. Lex Luthor's plan is more clearly defined here. There is an track involving Jena Malone's character that gives Amy Adams' Lois Lane more to do in the film. We also get a better understanding of government's fear towards Superman. It doesn't wipe out BVS's major blunders, just lessens the pain.

(The above story first appeared on LatestLY on May 26, 2020 10:53 PM IST. For more news and updates on politics, world, sports, entertainment and lifestyle, log on to our website latestly.com).