Oscars 2020: Here's When The Official Nominations For The 92nd Academy Awards Will Be Announced (Deets Inside) 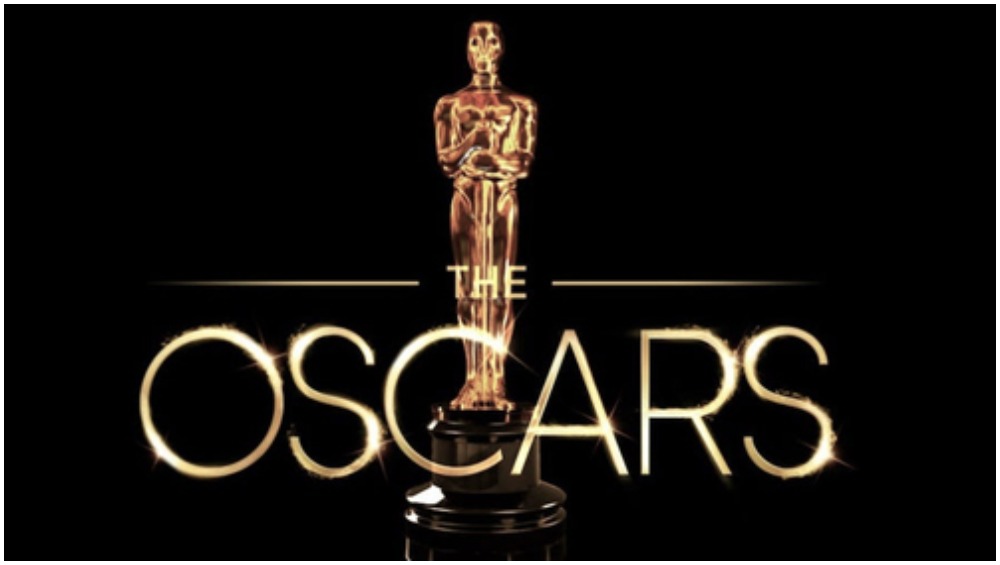 The Academy Awards 2020 is just around the corner and with innumerable content to choose from, we are pretty excited to know which films made the cut into the nominations and which ones did not. In a proud moment for us Indians, our very own Zoya Akhtar movie Gully Boy, starring powerhouse actors Ranveer Singh and Alia Bhatt, got shortlisted as India's official entry for Oscars 2020, but sadly, the film is now out of the race. And now, here's some good news for all the Oscar Awards enthusiasts. The nominations for The Academy Awards 2020 will be announced on Monday, i.e. January 13, 2020. Oscars 2020: Gully Boy Still a Part of 344 Films Eligible for 2019 Best Picture Nomination.