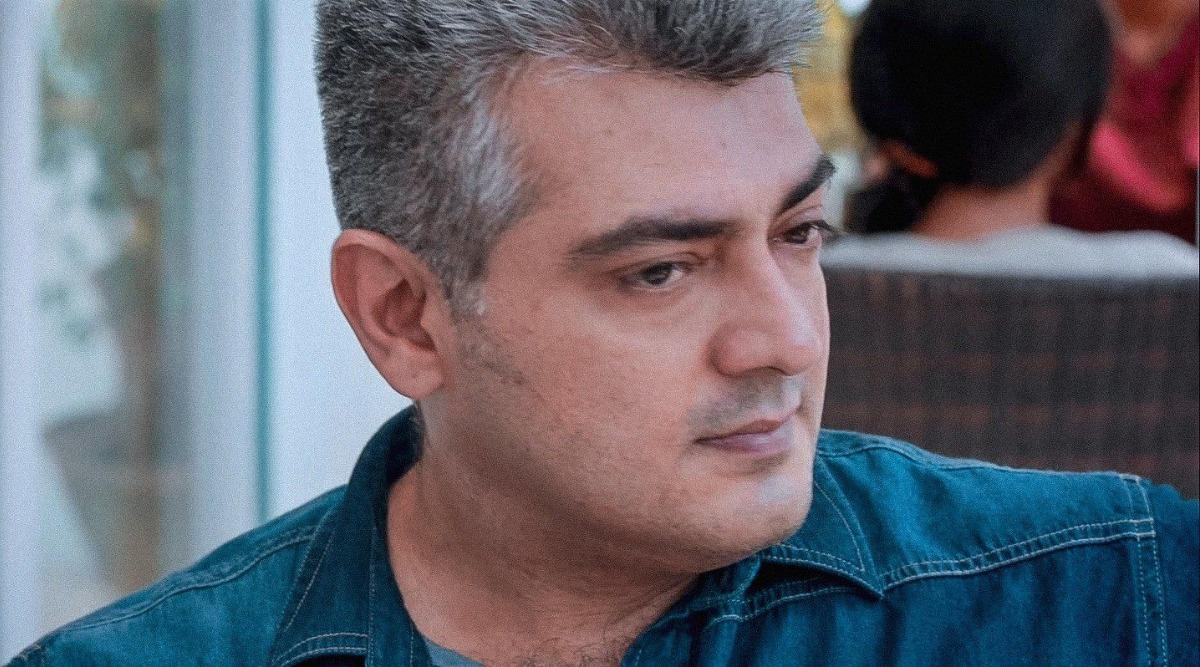 Recently, a letter issued in the name of actor Ajith Kumar hit social media which stated that the actor was planning to make an official account on social media. While this drove fans of Thala Ajith in frenzy, the actor's legal team has now informed that in fact, the letter issued in the name of the actor with his signature is fake. The legal statement issued by the actor's team clearly states that He has no official social media accounts and that he does not want to join any social media. It also further stated that He does not support any opinion of social media and any fan page or group. Valimai Update: Did You Know There Are 3 Villains In Thala Ajith Starrer?

While fans may not be so thrilled with this news, the letter also stated that the actor will soon be taking an action against those who shared the fake letter. His legal notice reads, “Our client would like to state that necessary and appropriate legal action would be taken to the fullest extent possible against the perpetrator who issued the false notice and forged our clients signature.”

Check Out the Legal Statement Here:

A legal notice from Thala #Ajith sir about the fake report of joining social media.

It is well-known that Ajith disbanded his fan clubs and has stayed away from social media for several years. In fact, the actor is also reported to have stopped giving interviews to media and stays away from attending any public events. Valimai: Actress Stefy Joins Thala Ajith in the H Vinoth Directorial (Watch Video).

Currently, the actor has been working on Boney Kapoor's production, Valimai which is being directed by H Vinoth. The film will star Ajith alongside Huma Qureshi and will also have him play the role of a cop. The film is slated to release later this year.