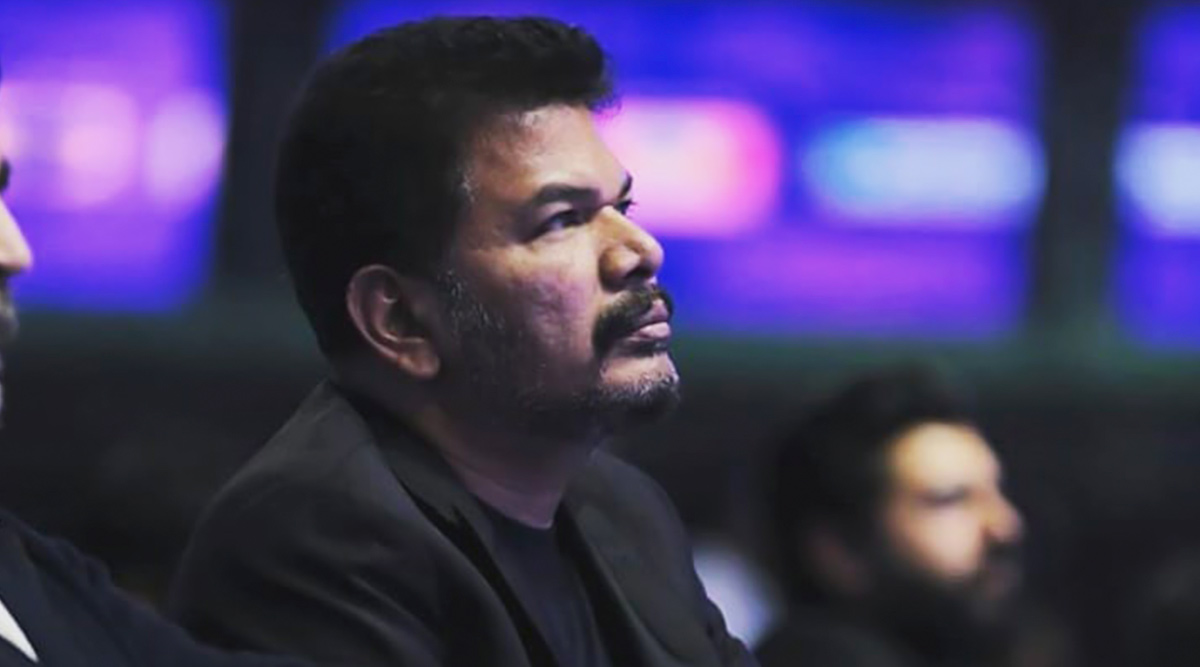 Indian 2 Director S. Shankar has announced Rs 1 crore financial assistance to the families of the three technicians who lost their lives at the shooting spot earlier this month. In a statement, Shankar said whatever help is rendered to the families who lost their loved ones (Krishna, Madhu and Chandran) cannot compensate the loss of their lives. "Nevertheless, a sum of Rs 1 crore will be given to the affected families by me which may be of small help to them," he said. Indian 2 Crane Accident: CBI Questions Director S Shankar Regarding Mishap For Two Hours?

Shankar said more than relief of escaping himself by a whisker, the pain of losing three people is tormenting him. He said he is trying to recover from the shock of the accident and he is not able to digest the accident despite several safety measures taken. After Accident on Indian 2 Sets, Director S Shankar Grieves the Death of His Crew Members: ‘I Feel It Would’ve Been Better If It Was on Me’.

Dir @shankarshanmugh's touching letter reg. the #Indian2Accident and the loss of Krishna, Madhu and Chandran.Emotional and heartfelt words

He announces 1 CR relief from his side to the deceased families ... pic.twitter.com/U7F9THDBZj

It is with utmost grief, I’m tweeting.Since the tragic incident,I’ve been in a state of shock & having sleepless nights on the loss of my AD & crew.Having missed the crane by a whisker,I feel it would’ve been better if it was on me. Heartfelt condolences & prayers to the families

Three technicians -- Madhu, Chandran and Krishna -- were killed and 12 others injured after the crane fell on them while constructing the sets at the EVP Film City near here on February 19 night. Movie hero Kamal Haasan, female lead Kajal Aggarwal, as well as Shankar himself, had a providential escape that night.