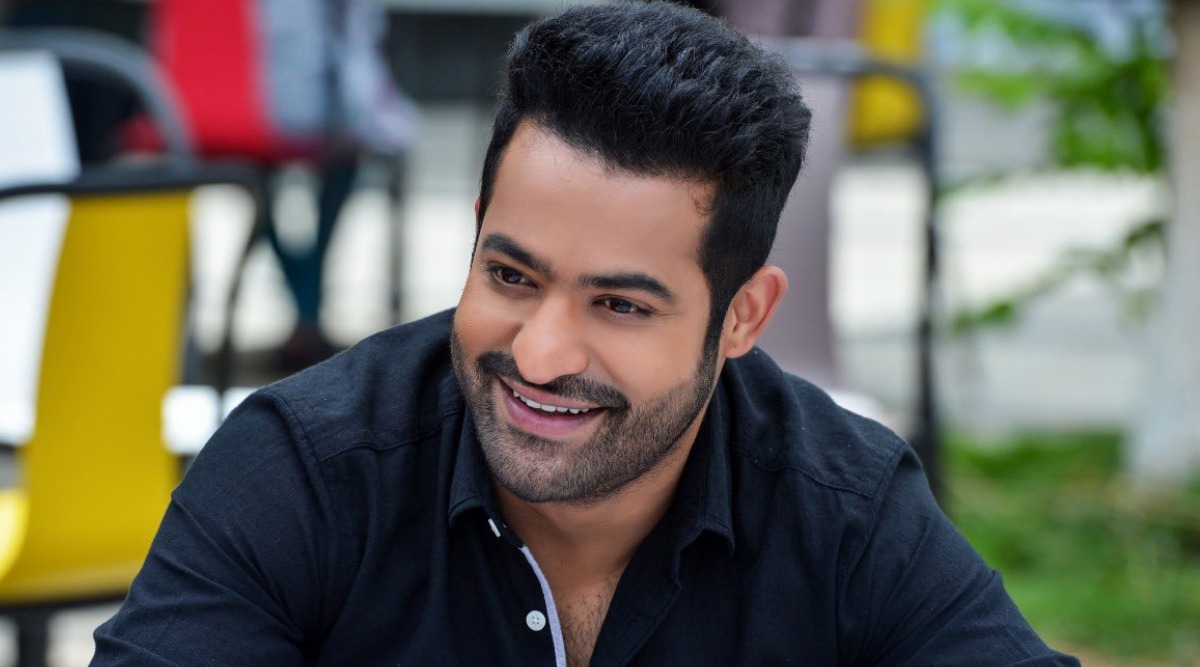 Happy Birthday, Jr NTR! Also known as the Young Tiger of Tollywood, the actor has turned a year older today. Jr NTR celebrates his 37th birthday and fans have been extending him some lovely birthday wishes across social media platforms. Born in Hyderabad to Telugu film actor-politician Nandamuri Harikrishna and Shalini Bhaskar Rao, Jr NTR has been enthralling movie buffs with mass entertainers. On the occasion of his birthday, team NTR 30, which is also the tentative titled of his next project with Trivikram Srinivas, have released a special video and wished Jr NTR on this special day. NTR 30 Confirmed! Trivikram Srinivas and Jr NTR Are Coming Together for Their Second Movie (View Pic).

Jr NTR is collaborating with director Trivikram Srinivas for the second time with the upcoming project, NTR 30. The duo had earlier teamed up in 2018 for the action drama Aravinda Sametha Veera Raghava. Besides the ace filmmaker, Jr NTR will be reuniting with ace music composer Thaman S for NTR 30, who had also composed music for Aravinda Sametha Veera Raghava. Haarika & Hassine Creations who had bankrolled Aravinda Sametha Veera Raghava will be producing NTR 30 under their banner. The team released a special video that was from the sets of the 2018 film and mentioned in their post, “Can’t wait to see you on the sets of #NTR30! #HappyBirthdayNTR”. Jr NTR Birthday: 5 Blockbuster Films of the Tollywood Superstar That Also Display His Mettle As An Actor!

We wish a very Happy Birthday to our Young Tiger @tarak9999. His passion & skills have no bounds & We wish him to scale more heights in future. Can't wait to see you on the sets of #NTR30!

Fans are hoping that the makers would share a special update from NTR 30. On the other hand, team RRR have confirmed that they would not be releasing the first look of Jr NTR on his birthday owing to the ongoing crisis due to which they couldn’t complete the work. Here’s wishing Jr NTR a great birthday and wonderful year ahead!