Tamil Actor Sethuraman Dies of a Cardiac Arrest at 36 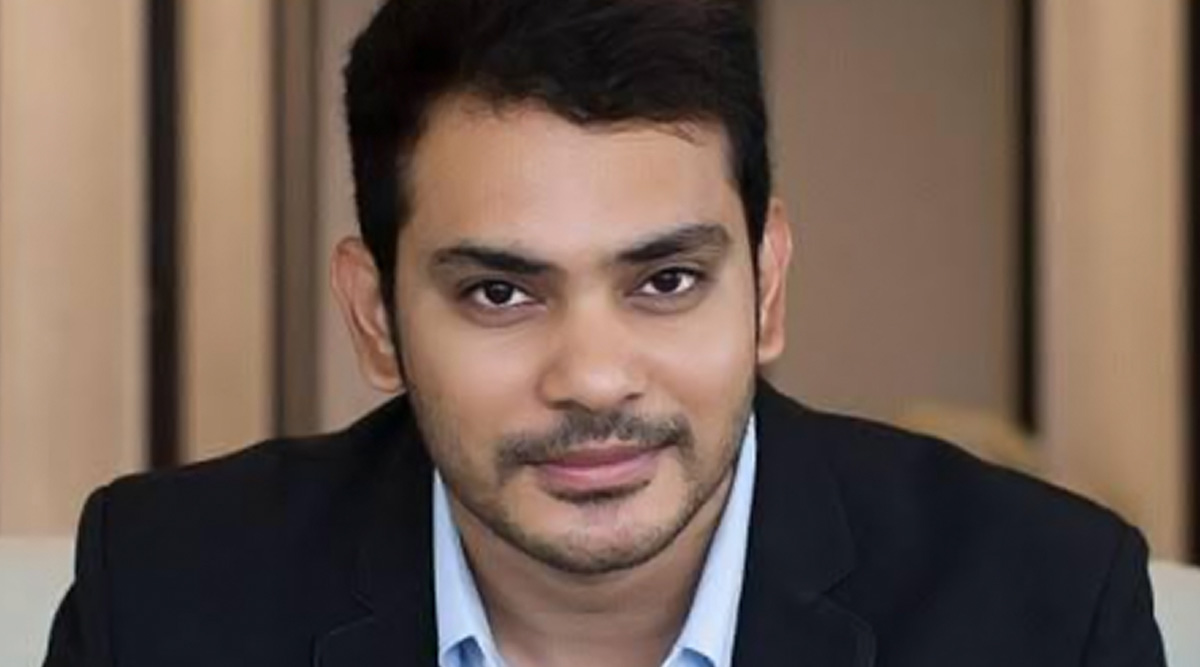 Kanna Laddu Thina Aasaiya star and doctor Sethuraman passed away due to a cardiac arrest in the late hours last night at his residence here. He was 36. The actor's demise comes a shock to his friends, family and colleagues in the film industry. A dermatologist by profession, Sethuraman was introduced in Tamil films by his friend actor Santhanam. After his first film, he went on to star in films such as "Vaaliba Raja", "Sakka Podu Podu Raja'' and ''50/50''. Swades Actress Kishori Ballal Dies, Ashutosh Gowariker Shares Condolence On Twitter

Actor Santhanam took to his Twitter account to say: "Totally shocked and depressed on the demise of my dear friend Dr.Sethu.. May his soul rest in peace"The young doctor married Uma on February 12, 2016 and the couple has a child. He had suffered a spine injury and underwent a surgery in 2017. It is said that he went through serious mental and physical stress due to the same. Tamil Actor Mano Dies in a Car Accident in Chennai, Wife Fighting for Life in ICU.

Sethuraman is the owner Z clinic -- a chain of skin care and cosmetology clinics in Chennai.