Bigg Boss 13 Takes a Toll on Salman Khan’s Health, Family Asks Him to QUIT the Show 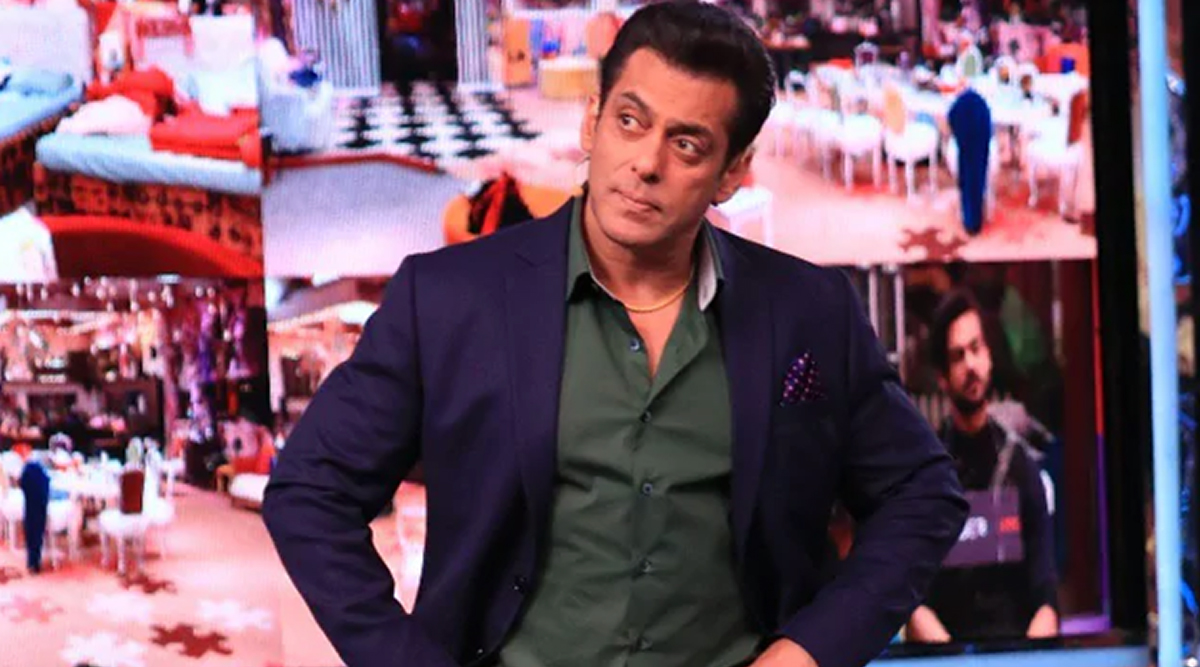 The controversial reality show, Bigg Boss 13 is doing extremely well in terms of TRP this year. The series which started on a drab note is slowly and steadily becoming fans favourite. Apart from the 'only celebs' lineup this season, one cannot ignore the point that the show is also well-known because of its host, Salman Khan. The Dabangg star's act for coming every weekend and schooling the inmates has been the highlight of Bigg Boss for quite a long time. Talking about the current season it has till now been full of fights and negativity which has indirectly taken a toll on Salman's health. As per a report in Deccan Chronicle, the superstar’s family has asked him to quit the reality show owing to his deteriorating health. Bigg Boss 13: Himanshi Khurana Blames Sidharth Shukla For Her Eviction, Wants Asim Riaz To Lift The Winner's Trophy!

“Salman has recovered from a health issue called Trigeminal Neuralgia, which doesn't allow him to get very angry as it will disturb his nerves. But every week, one or the other participant is getting on to his nerves, which is not good for Salman's health. Hence, this is certainly the last season of the show that he will be hosting," the source told the publication. "He has been wanting to quit for a few seasons now, but somehow the channel and the production house keep getting him back. But now, he has clearly been told by close ones as well that the show should not hurt him in any manner, as his family and friends are concerned for him,” the source added. Bigg Boss 13 Nominations Poll: Sidharth Shukla, Hindustani Bahu, Madhurima Tuli and Shehnaaz Gill, Who Do You Want To See Evicted This Week? Vote Now.

Here's A Video Of Salman Khan In An Angry Mode:

In the gone by Weekend Ka Vaar, Salman had mentioned that he no more wants to be associated with such a TV reality show which is all about violence and negativity. We totally get the point here as time and again we have seen the host of BB 13 yelling, screaming and making the housemates understand about their wrongdoings. Earlier a few reports also mentioned that as the show has gotten a 5-week extension, Salman will be replaced by Farah Khan, as the superstar has date issues. Well, will Salman Khan listen to his family and quit the show? Only time will tell. Stay tuned!