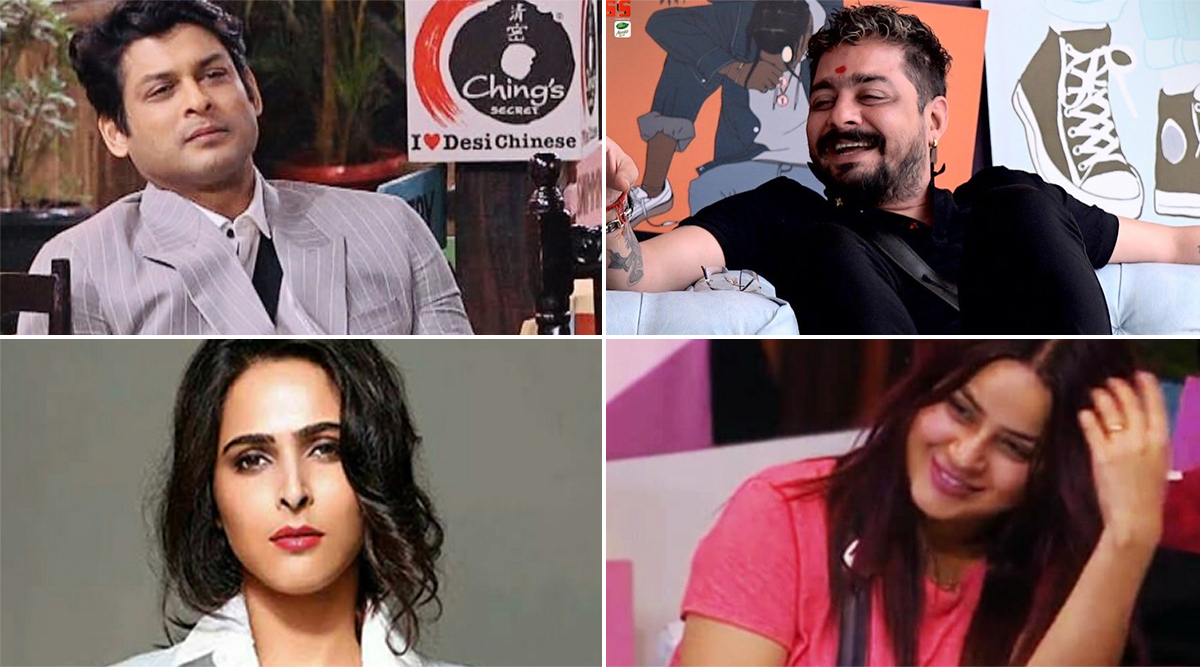 Monday in the Bigg Boss house calls for the nominations and it is that day wherein each contestant is under the fear of being nominated. As we all know nothing is easy on this controversial reality show, and so the nominations also had a twist to the tale this week. FYI, let us inform you that Sidharth Shukla and Paras Chabbra are sent to the secret room and the two are having a gala time keeping an eye on the inmates. Now, coming back to the nominations, after each contestant voted the ones they dislike, it was Sidharth Shukla, Mahira Sharma, Shehnaaz Gill, Hindustani Bhau and Madhurima Tuli, who got nominated by more votes. P.S: Sid is nominated by Bigg Boss for getting violent with Asim in the week gone by. Bigg Boss 13 Day 64 Highlights: Sidharth Shukla and Paras Chhabra Sent to the Secret Room, Arhaan Khan Says Rashami Desai Was Bankrupt and Much More, Tune In!

The googly further came in when Bigg Boss announced that the nominated contestants will get a chance to save themselves via a task. The task was that the nominated four inmates had to grab the maximum limelight for the next hour in the house and the one who performs the best wins and gets safe from nominations. But the decision to save one inmate was in the hands of Sidharth and Paras about which the housemates were unaware of. After the task, the two boys saved Mahira from nominations. We wonder why they did not save Shehnaaz? Now, as you know how curious we are, we want to know who do you want to see evicted from the show this week? Bigg Boss 13: Himanshi Khurana’s Shocking Revelation; Sidharth Shukla Was the Reason Behind Asim Riaz’s Painkiller Overdose.

Click On A Contestant Name Below Whom You Want To See Out Of The Show:

Which Contestant You Want To Kick Out Of BB 13 This Week?

Going by the list of the nominated contestants this week, chances of Hindustani Bhau is the most to get evicted from the show. You may ask us why? Well, the answer to it is that firstly he is not churning any masala on the show and also if you see other inmates on the list, all are much strong as compared to Vikas. Stay tuned!