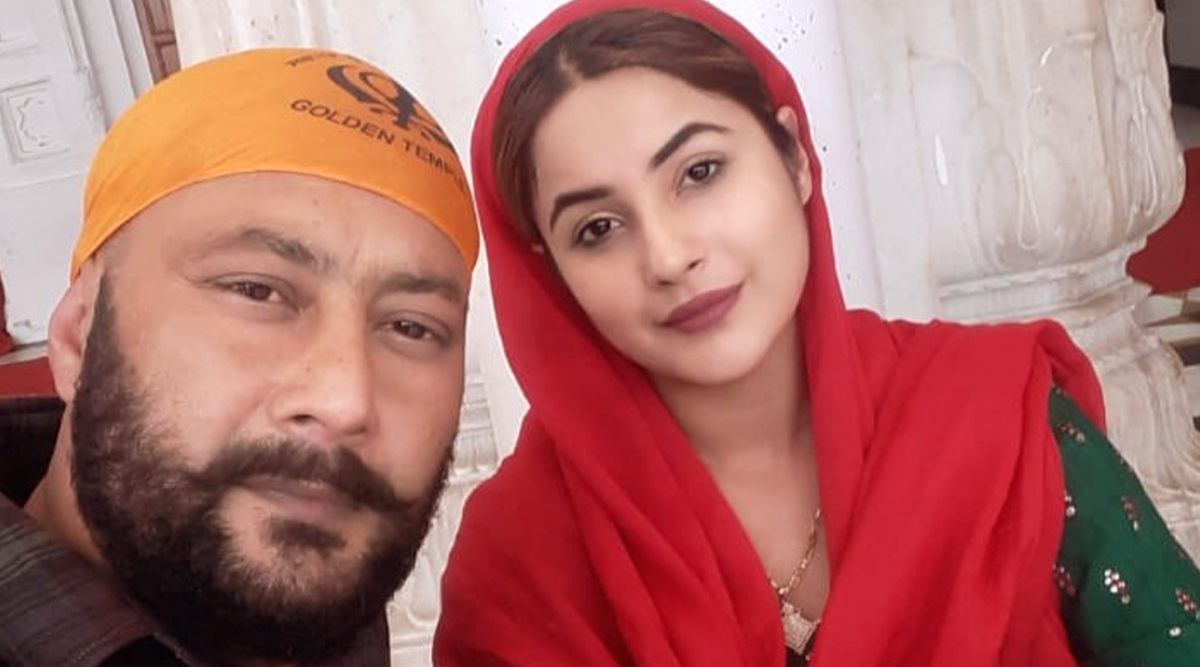 In a shocking turn of events, Bigg Boss 13's chaheti contestant Shehnaaz Gill's father Santokh Singh Sukh has been accused of raping a woman at gunpoint. The Punjab Police have lodged an FIR on Tuesday (May 19, 2020) As per reports in Dainik Bhaskar, the incident took place on May 14, 2020, when the victim reached Santokh Singh's house to meet her boyfriend Randhir Singh Sindhu.

Apparently, Randhir and the victim had got into a fight and he was at Santokh's house, which is why the victim, accompanied by her friend drove there. She was then accosted by Santokh, who on the pretext of taking her to Randhir, drove her to the Rohi Bridge and raped her at gunpoint. Bigg Boss 13 Day 108 Preview: Shehnaaz Gill's Father Makes Her Swear On His Life To End Her Relationship With Sidharth Shukla.

Shehnaaz Gill With Her Family:

I love my family❤️

Inspector Harpreet Kaur, who is the case in-charge, revealed to the media that they had registered a case of rape and also raided the house of the accused, who is now absconding. More details are awaited. Shocking indeed!