Bigg Boss 13 Day 108 Preview: Shehnaaz Gill's Father Makes Her Swear On His Life To End Her Relationship With Sidharth Shukla 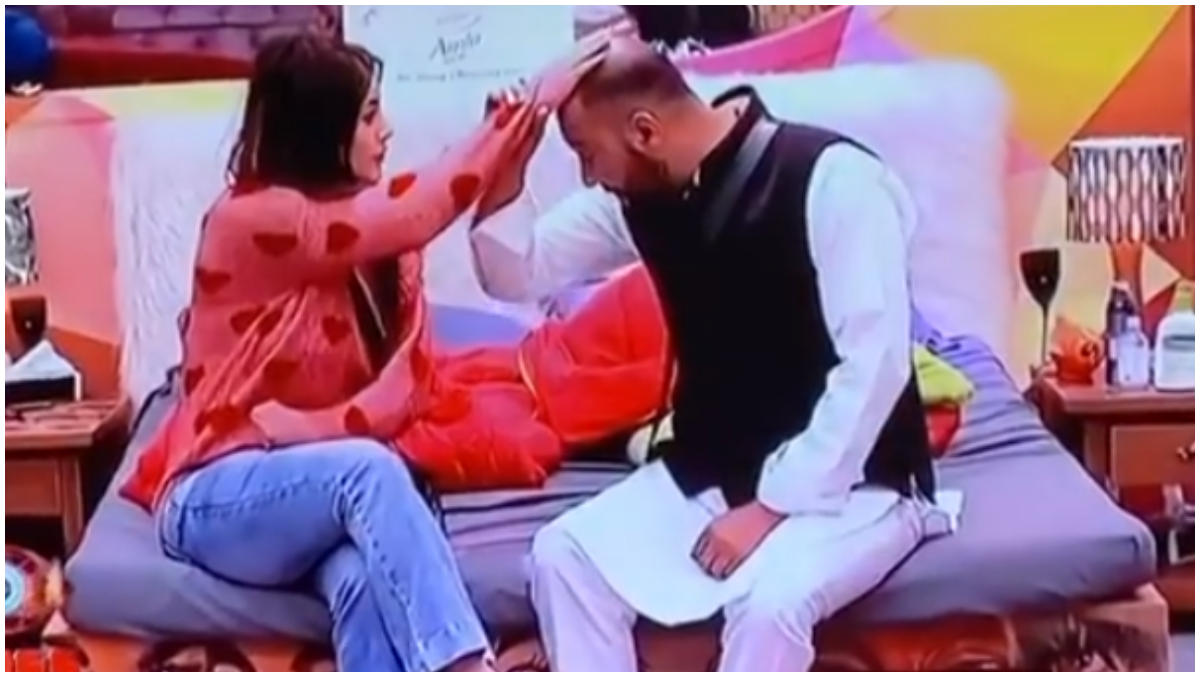 The family members of the contestants on Bigg Boss 13 will enter the house as guests. In the latest promo, we are shown that Shehnaaz Gill's father, Santokh Singh, a politician, will enter the house. He will first talk to his daughter privately in the bedroom area. He will ask Shehnaaz to swear on his life that she will end her relationship, whatever it is, with Sidharth Shukla. It is not shown whether or not she agreed with the condition. But, she loves her father and, most probably, this is the end of SidNaaz. Bigg Boss 13: Shehnaaz Gill's Father Wouldn't Mind If She Marries Sidharth Shukla - Watch Video.

Shehnaaz's father will also warn her against Paras Chhabra and tell her to be wary of him. He will later go upto Paras and slam him for riling up Shehnaaz and Mahira Sharma with the jealousy jibe.

Mahira Sharma's mother will also enter the house in the next episode. She will go straight up to Paras and remind him that he has a girlfriend. She will say this His girlfriend is very nice. Bigg Boss 13: Shehnaaz Gill’s Father Santok Singh Keeps a Gunned Bodyguard During an Interview, Twitter Has Some Hilarious Questions (Read Tweets).

Mahira's mother will say that her daughter should only be his good friend. She will also ask him to not ever kiss Mahira again. Ouch. Bigg Boss 13: Madhurima Tuli Assaults Vishal Aditya Singh With A Frying Pan.

Earlier, in an interview with SpotBoy, Shehnaaz's father had said that he doesn't think Sidharth was abusive towards her. "Ye dosti hai. Yeh nok jhonk hai, jo chalti rehti hai. Think of it, she had pulled his hair prior to what he did. It’s okay,” he told the website. “Mujhe koi aitraaz nahi hai,” he added.