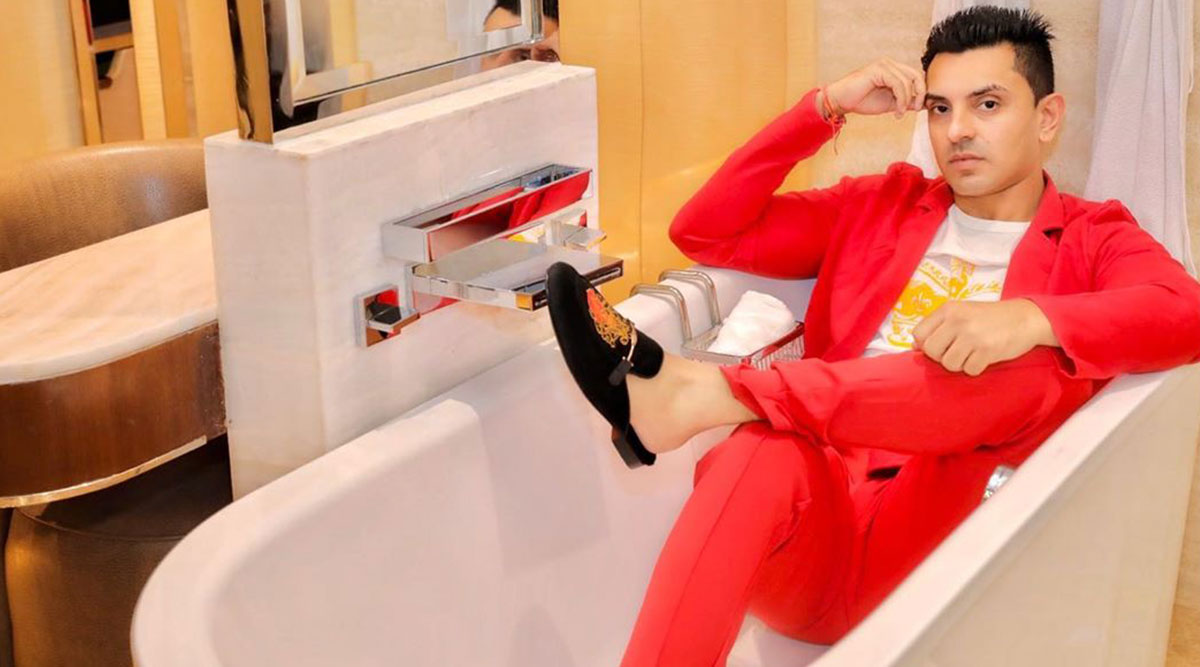 Tehseen Poonawala, an ex Bigg Boss 13 Contestant was the first to move to the Supreme Court on August 12th against the shutdown of the Internet in Jammu & Kashmir. Tehseen’s petition argued that the right to free speech included the right to internet also included the right to life because a lot of people dependent upon doing business upon the Internet, and without internet, how would they generate OTPs and also most insurance and health schemes were connected to the internet as well as exam free structures. 'PM Narendra Modi's Clothes Remark Aimed at Demonising Muslims and Assam Citizens'; Activist Tehseen Poonawalla Files Complaint With EC