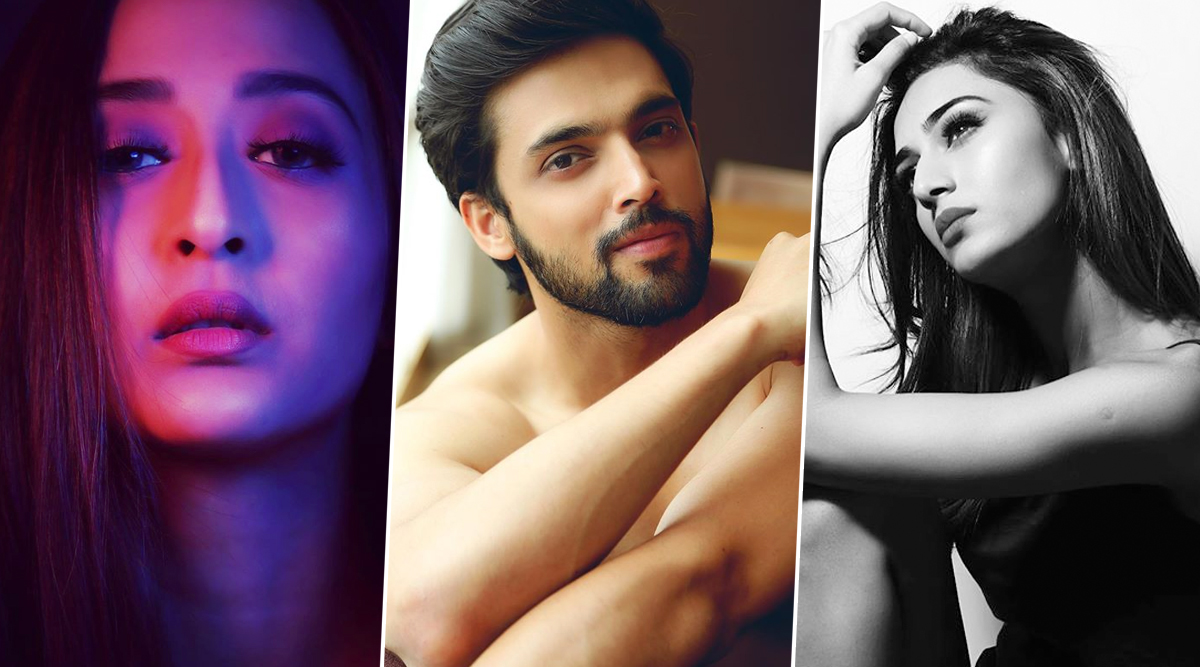 Dismissing the rumours, Parth opened up to BT and said, "I am not dating Erica and was never in a relationship with her. We are great friends and have a lot of fun on the set. We share good on-screen chemistry as well. During my previous show, I would retire to my make-up room immediately after shooting my scenes, but that’s not the case here."

Tune in to Nach Baliye today at 8pm to watch us performing on the Nach stage #merenaamtu #song .Romance with a twist 😝 #nachbaliye9 @starplus @banijayasia .. Today 8pm !!!🤓

"Erica and I have a lot of fun together on the set, hang out, and party together. She is a bit sensitive and is easily offended when I crack jokes. I often apologise to her to restore peace (laughs!). She is quieter and reserved, while I am always trying to pull a fast one on people," Parth continued. Kasautii Zindagii Kay 2's Cast Including Hina Khan, Shows Up For Parth Samthaan's Housewarming Party, Ex- Girlfriend Erica Fernandes Misses The Celebrations!

Talking about the love triangle that was supposedly forming between himself, Erica and Ariah, Parth revealed, "That's the most hilarious story. Actually, she told me about the reports and we had a great laugh over it. Later, I showed it to Erica, who also laughed over it. People make stories and jump to conclusions if you go out with friends or click pictures with them. My co-actors often pull my leg by asking me to post a picture with a girl for it to become news the next day. However, I am not going to justify myself because I don't have the time for it."