Varun Badola Birthday Special: From a Costume Coordinator to a Hit TV Star, the Koshish Actor’s Life Journey Was Not a Cakewalk! 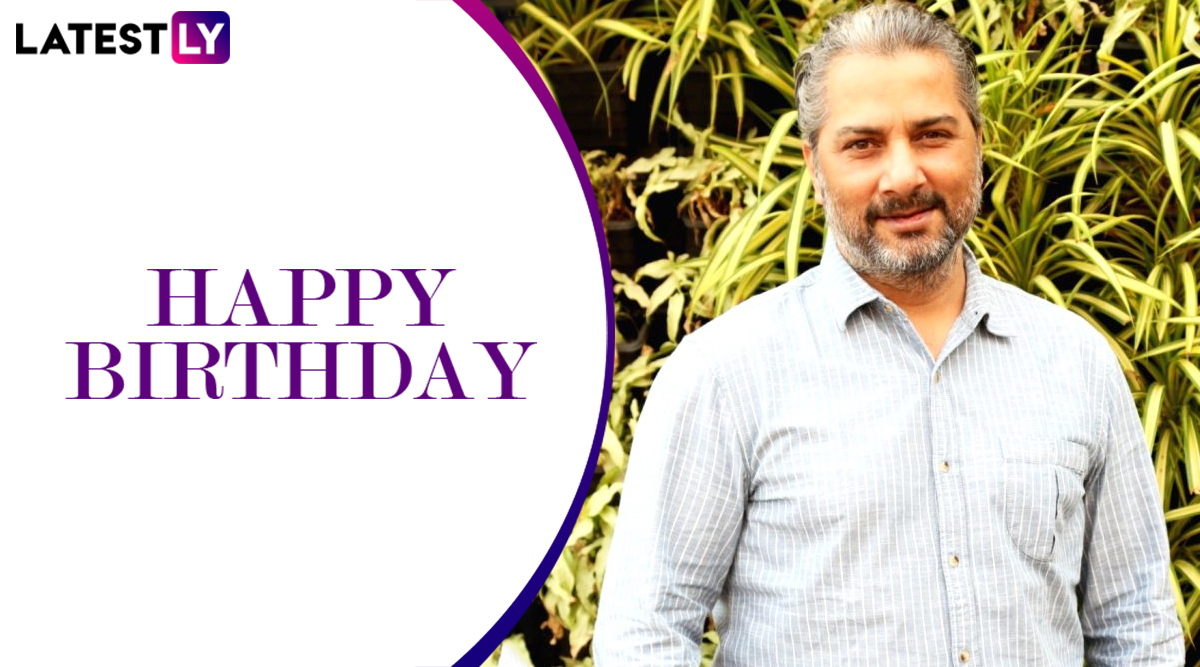 Actor Varun Badola is a terrific performer and there is no doubt about it. Fans have moreover seen him on television and also films. The actor can fit in any role and over the years we have seen him doing the same with utmost ease. All that being said, the star's journey to success was not a cakewalk, as it was his grit and determination which led him to a reputation, he enjoys today. Currently, he is in news due to Mere Dad Ki Dulhan, a Sony TV show which sees the actor essaying the role of a single father who has a great bond with his daughter. This one also stars Shweta Tiwari. Mere Dad Ki Dulhan Teaser: Shweta Tiwari and Varun Badola's New Show Looks Entertaining and a Perfect Comeback for the Kasauti Zindagi Kay Star (Watch Video).

And as the actor celebrates her birthday today, let us go back in time and talk about his earlier days. Elaborating on the same, Badola was a costume co-ordinator followed by eight years of time spent in the creative field of writing and directing. He, later on, went on to assist Tigmanshu Dhulia in Haasil and Charas. But the wow moment came in Varun's career when he was offered Koshish by Balaji Telefilms wherein his act as an mentally challenged person was loved by one and all. Very few are aware of this but Badola has directed and written the script for the entertaining comedy show Aek Chabhi Hai Padoss Mein. Varun Badola and Rajeshwari Sachdev Have a Powe Packed Message for Team India for World Cup 2019.

Check Out Varun's Photo With His Wife Here:

Varun had a successful TV career which includes hit daily soaps like Banegi Apni Baat, Koshish - Ek Asha, Aroona Irani's Des Mein Nikla Hoga Chand, and Astitva... Ek Prem Kahani.  Recently, in an interview when the actor was quizzed about his inclination towards writing. He said, "About 10 years ago I did a show called Aek Chabhi Hai Padoss Mein. It’s one of the best shows that I have done. On my very first day of the shoot the director asked me to change a scene after an assistant suggested it to him. That’s how it started and perhaps Siddharth Sen Gupta somewhere had it in his mind all along then he should use my writing skills in a major way." FYI, Badola is married to Rajeshwari who is best known for her role in Shyam Benegal's film Sadari Begum (1996). Stay tuned!
Comments
Tags:
Koshish Mere Dad Ki Dulhan Varun Badola Varun Badola Birthday Varun Badola Birthday Special
Comments
You might also like