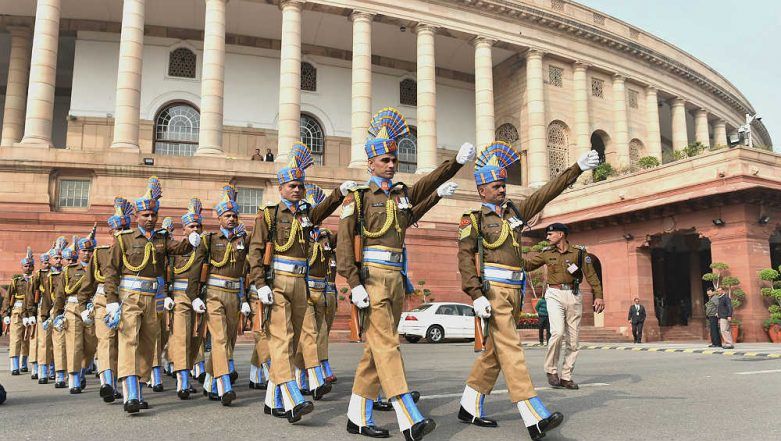 The Railway Police Force (RPF) has today declared the Sub-Inspector (SI) written exam results for Group A, B, C, D, E and F. Those who appeared in the RPF SI recruitment exam can check their scores on the official website; si2.rpfonlinereg.org. The shortlisted candidates will next appear in the RPF SI Physical Efficiency Test (PET)/ Physical Measurement Test (PMT) before the final selection in the SI recruitment process. Hence, the conducting body has also released the RPF SI admit card 2019 for Group A PET/ PMT along with the written exam result. Mumbai Female RPF Officer Goes Out of the Way to Help Estranged Children Reach Their Parents in Bihar and West Bengal.

The RPF issued a job notification in June 2018, and the application process went on until July 2, the same year. The police force is conducting the RPF SI recruitment 2018-19 for Group A, Group B, Group C, Group C, Group D, Group E and Group F. Candidates can check their result status by visiting its official website and click on the activated link that states— ‘candidates shortlisted for PMT, PET and DV.’ The PDF with the list of all the candidates who have cleared the exam can be seen on the web portal. Those who clarify the RPF SI written examination are advised to keep a print out of the list for future references. UGC NET 2019 Registration for June Exam Begins.