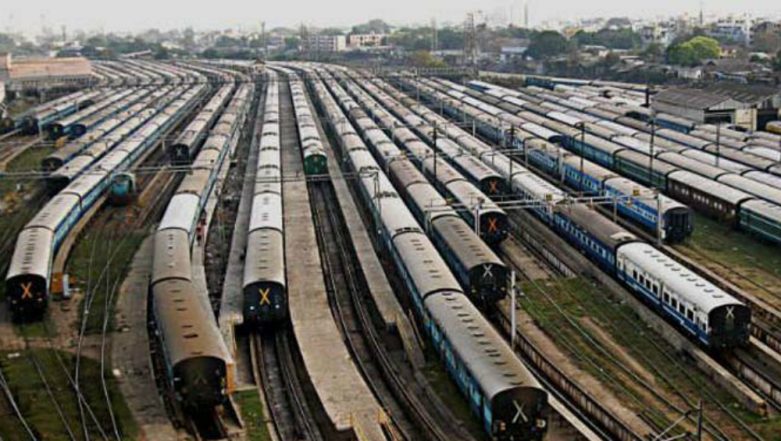 The examination date for Railway Recruitment Board (RRB), Non-Technical Popular Category (NTPC) is yet to be decided. Candidates are all in stress as the speculations of the RRB NTPC 2019 admit card release date is only increasing. The NPTC admit card for RRB Pune, RRB Bhubaneswar, RRB Bihar, RRB Patna, RRB Kolkata, RRB Odisha, RRB Guwahati and all other states have been released. Following the tradition, RRB would publish the NPTC hall tickets four days before the recruitment exam. All the aspirants are hence advised to keep their calm as anything related to RRB NTPC 2019 admit card and RRB NTPC 2019 recruitment exam will be updated on the official website; rrbcdg.gov.in and other regional sites, the list of which is mentioned below in this article.

In an earlier report, an official was quoted saying that the recruitment body will take another three to four months fix the RRB NTPC 2019 exam date. While through an official notification, released earlier this month, informed that RRB NPTC first stage CBT will be released in June to September. However, the applicants wait for the official updates.

Soon the admit card link is activated, RRB will send an SMS and email alert to the eligible candidates with a direct link to download their e-call letter and upload derails on their registered mobile number and email ID. RRB is conducting the recruitment exam to hire for more than 35,000 vacancies and procedure will include Stage 1 Computer-Based Test (CBT), stage 2 CBT, typing skill test/ computer based aptitude test (as applicable) and document verification/medical examination.