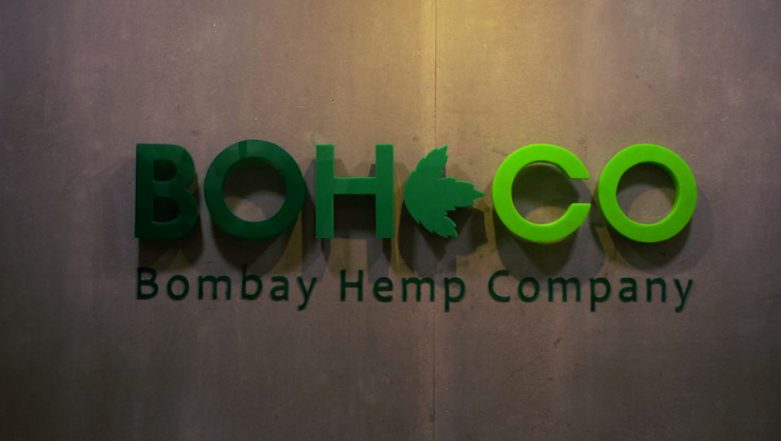 Cannabis has been a subject of fascination for the millennials but rare it is to find a project researching on the same, backed up by strong investors. Bombay Hemp Company (Boheco) which has Ratan Tata, Chairman of Tata Sons and Gooogle India's managing director, Rajan Anandan as its major investors, has raised a fresh funding worth Rs. 3 crores. Boheco is the first startup in the country which is studying the medicinal use of cannabis partnering with Council of Scientific and Industrial Research (CSIR).

The Mumbai-based firm has gained Rs 3 crore from Hong Kong-based textile company Ginni International Limited and also its existing investor, Mukhtar Tejani of Gits Food. This startup is growing cannabis to study its medicinal properties for further use in the treatment of epilepsy and breast cancer, as well as for palliative care. Boheco also sells products from clothing to nutritional seeds. After exploring the market initially they are now peeking into both business and retail consumers. The company works in tandem with textile businesses, fabric suppliers, and designers who source hemp fabric. Their niche product boutiques are spread across different parts of the country which includes Jaipur, Goa and Rishikesh.