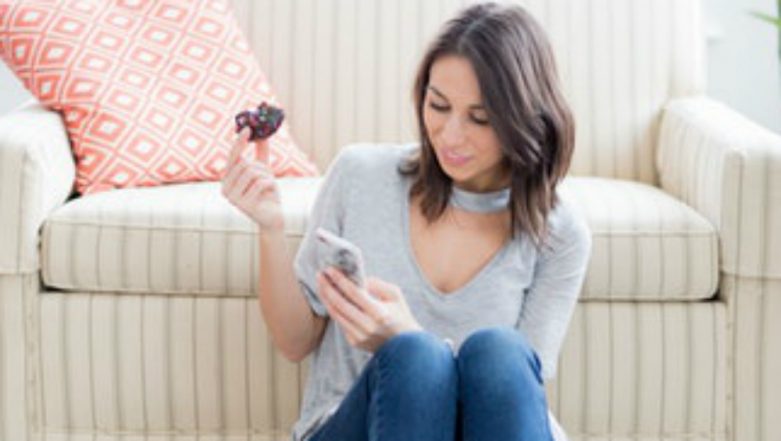 He was speaking during a meeting of telecom companies in Akola city held in the district head office of the BSNL. "The problem of call drops in urban areas, especially in metro cities, has been largely resolved. But the issue could still be faced in some remote areas," the Minister of State for Communications, Electronics & Information Technology said.

He advised the companies to set up more towers to improve their quality of service and to provide better network to customers. "The companies need to lay the cables deep underground so that they are not damaged easily and the network remains uninterrupted," Dhotre said. TRAI Will Penalise Telecom Operators Upto 5 Lakhs for Call Drops and Disturbance During the Calls From October 1.

He added that the government would try to address the problems faced by the telecom companies.