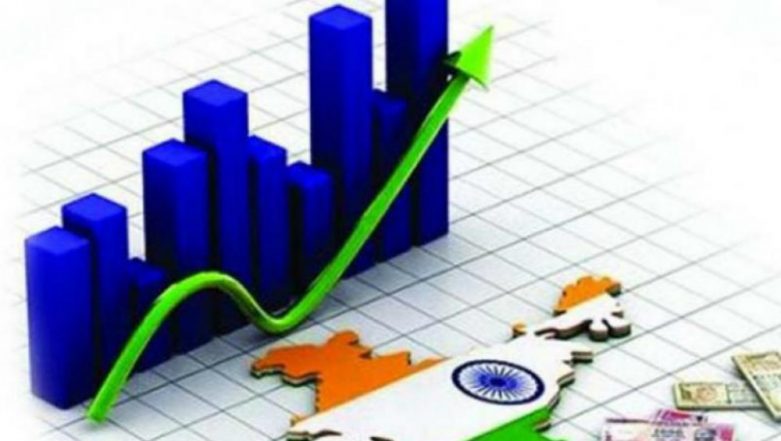 New Delhi, May 12: All the chest thumping over a big leap forward in the ease of doing business index and the tag of the world's fastest growing economy in the world may not be of much worth, as a new report suggests that Indians who have the means to quit the country are doing so and in increasing numbers. India saw the third highest outflow of wealthy individuals last year. Nearly 5,000 millionaires, or high-net-worth individuals (HNWIs), left the country, which is 2 per cent of the total number of HNWIs in India, says the Global Wealth Migration Review (GWMR) 2019 by AfrAsia Bank and research firm New World Wealth.

The net outflow of HNWIs that India saw in 2018, was even faster than the UK, which is in the middle of a political turmoil owing to Brexit. The UK for the last three decades was ranked among the countries with the highest number of inflow of wealthy individuals but the trend reversed sharply in the last two years, thanks to Brexit. Indian Economy in 2018: The Year of Rise And Fall of Markets & Fuel Prices & The RBI Game of Throne.

China topped the list, as its economy is starting to show the impact of the trade battle with the US. Things might worsen for the worlds' second largest economy after the US slapped fresh tariffs on China last week. Russia occupied the second spot, ahead of India, as the Russian economy grapples with the impact of multiple embargoes.

For the migrating millionaires, the US and Australia topped the list of the most sought after country destinations. The report also pointed out another critical problem with the Indian economy of the degree of inequality growing at an alarming rate. The HNWIs hold nearly half the total wealth in the country.

While the worldwide average of this measure was 36 per cent, it was as high as 48 per cent in India. Nevertheless, India's total wealth is set to grow at a handsome rate in the next 10 years. The GWMR notes that India will outperform the UK and Germany in terms of wealth generation to become the fourth largest wealth market in the world by 2028.

Among the cities which will drive this growth in the next 10 years are Delhi, Bangalore and Hyderabad. Delhi would do so on the back of its well-diversified economy and strength in a number of key sectors, Bangalore on its prowess in the fields of IT and R&D, and Hyderabad on the base of its being the "Pharmaceutical Capital of India" and its many special economic zones, the report said.

However, the report also went on to mention that the outflow of HNWIs from India and China "are not particularly concerning" as both the countries are still producing far more new HNWIs than they are losing. "Also, once the standard of living in these countries improves, we expect several wealthy people to move back," the report noted.