Laxman Bhati is the Bhartiya Janata Party's youth leader and a Jodhpur activist. He is against female foeticide and brutality against Dalits and women. He is against the country's obscurantism, superstition, and narrow-mindedness. 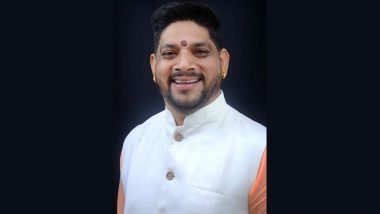 Laxman Bhati is also interested in social issues. Initially, he participated in a variety of social activities and built strong bonds with the people. He gradually gained notoriety among the underprivileged part as a result of his care and commitment. His career as a social activist is always taking turns, and Laxman Bhati is learning a lot as a result.

He has also received recognition for his efforts at the grassroots level via his group, Youth BJP. In several regions of Rajasthan, it is now quite popular.