COVID-19 In India: First Patient Discharged From Alappuzha Hospital In Kerala, 2 Other Coronavirus Patients Undergoing Treatment; Here Are All Updates 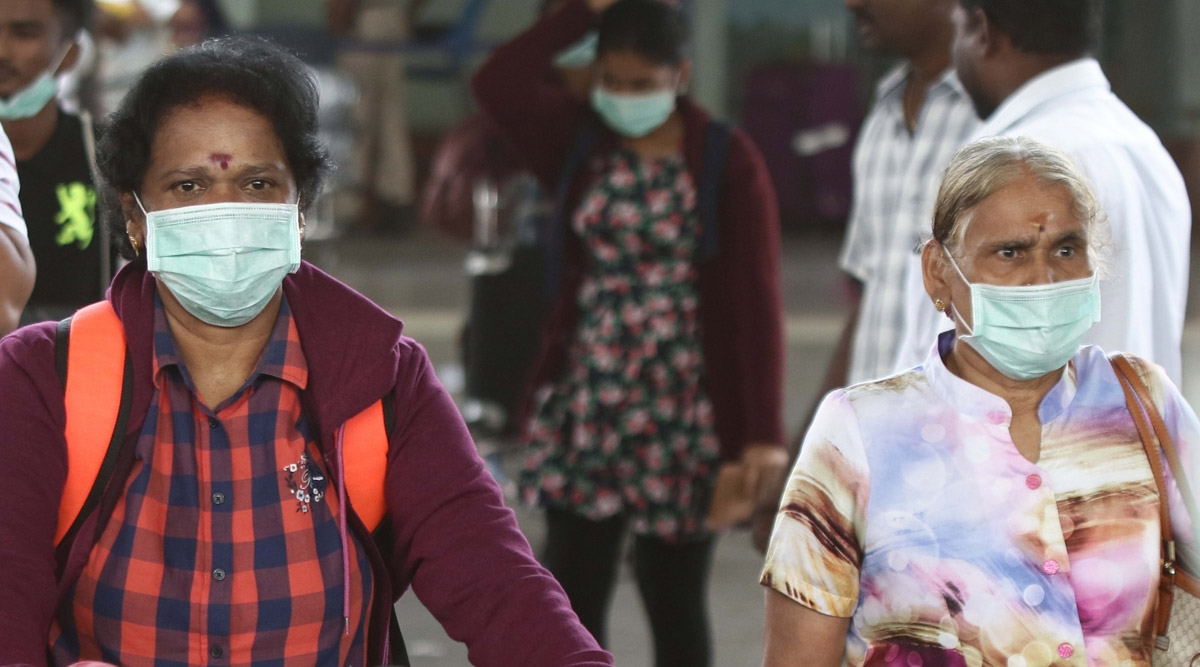 Alappuzha, February 13: Kerala Chief Minister Pinarayi Vijayan-led government on Thursday informed that one of the three coronavirus-infected patient was discharged the Medical College Hospital in Alappuzha. State Health Minister KK Shailaja said that the person was discharged after he was consistently tested negative for more than a week. While the second person might be discharged next week and the third one's conditions is stated to be stable, she added.

Informing about the latest update, Shailaja said, as quoted by Hindustan Times, "I talked to him over phone. He is in good spirits. He promised to meet me once his home quarantine is over. I salute doctors, para-medical staff and health workers who toiled to realise this." She even maintained that the battle against COVID-19 is just half won. COVID-19 Outbreak: 3 Persons Who Tested Positive for Coronavirus in Kerala Now Stable, Says Health Minister Harsh Vardhan.

The state health minister also pointed out that the girl medical student admitted to Thrissur medical college will soon be released, after all her reports are monitored. It is to be known that the state government had pressed the emergency button on February 3, 2020, following the confirmed reports of third coronavirus infected patient was found in Kasaragod in north Kerala.

Meanwhile, the Kolkata International Airport refuted the reports of detecting two positive novel coronavirus cases in recent weeks. The officials, however, clarified that had referred three passengers to a city hospital earlier this week as they were "suspect cases". Adding more, it said that 21,792 passengers had been screened at the airport so far. Coronavirus Outbreak: Here’s How 2019-nCoV Spreads in Humans; Are Animals and Pets Responsible for Transmission of Disease? All FAQs Answered by WHO.

Apart from all the updates, the Union Health Minister Dr Harsh Vardhan said that till now 2,51,447 passengers from 2315 flights screened so far through 21 airports. He also said assured that the government is monitoring the situation at the highest level possible. Vardhan said, "There is monitoring at the highest level, the Prime Minister’s Office, cabinet secretary and all involved ministries are coordinating."

Globally, the fast-spreading deadly virus has killed over 1,000 people in China, while accumulated conformed infection cases number reached towards 60,000 till February 12. Also, 59,804 conformed cases have been reported in 27 countries, said Johns Hopkins University’s real time tracker of the disease.