Flight Services Partially Hit Due to Smog at Chennai Airport 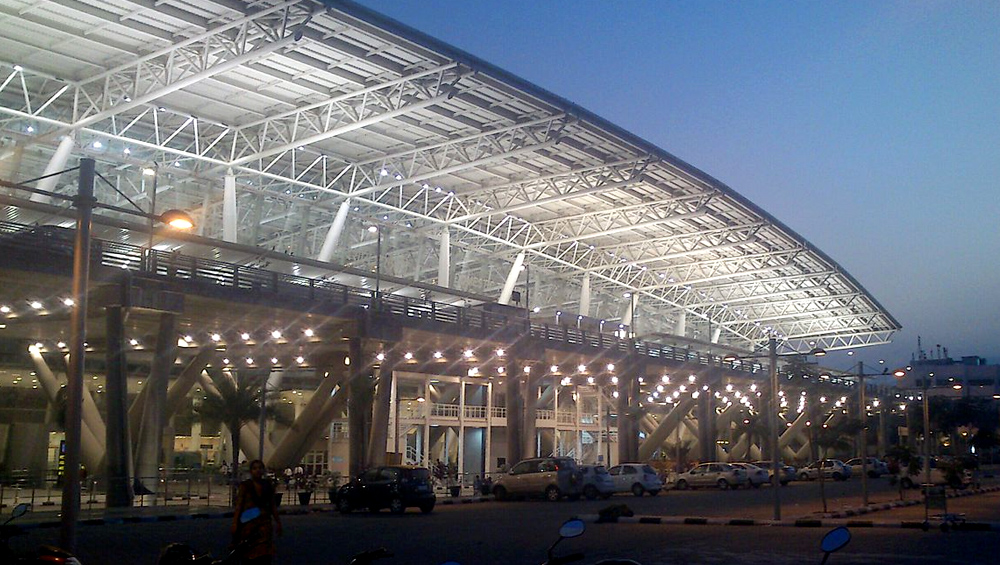 Chennai, January 14: Arrival and departure of flights at the airport here was partially hit on Tuesday due to smog following burning of old items for the Bhogi festival. Flights to and from various destinations, including Salem, Mumbai, Kochi, Mysuru and New Delhi suffered a delay due to the smog.

Chennai Airport, which had requested the public, particularly those staying near the airport, not to burn waste material during Bhogi as it emanates thick smoke, thanked them for cooperating in ensuring minimal disruption of air traffic.

Last year, flight disruptions were minimal owing to smog during Bhogi, while in 2018 departures and arrivals of 115 flights were hit due to thick smoke. Bhogi is celebrated in Tamil Nadu a day ahead of the harvest festival of 'Pongal', where old items like mats are set ablaze in a symbolic gesture of doing away with the old and ushering in the new.

The festival marks the birth of the auspicious Tamil month of 'Thai'. The Tamil Nadu Pollution Control Board has also been carrying out awareness campaigns for a 'smoke-free' Bhogi and has been particularly warning against burning plastic material and tyres.