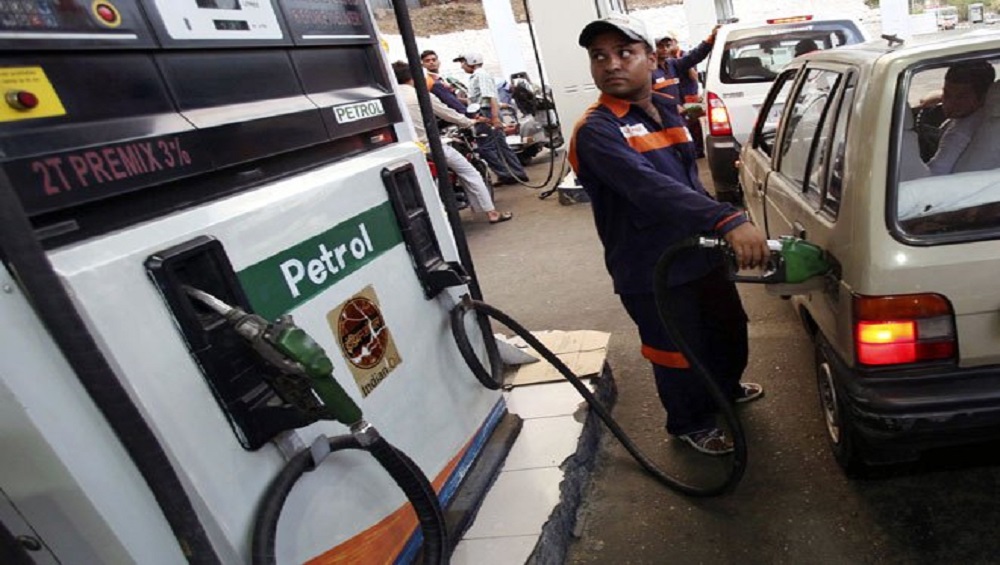 In the last 12 days petrol became cheaper by Rs 1.14 and diesel by over Rs 2. According to reports, taking into consideration the rise in the price of crude oil in the international market, there is no hope of getting relief on the fuel prices in the coming days. Since the last week, the fuel prices have dropped across all major cities. The price of petrol was cut by nearly 10-12 paise and that of diesel by 19-20 paise. Fuel Price Hike: Twitterati Voice Displeasure as Petrol Prices Hover Around Rs 75 Per Litre.

The developing US-Iran geopolitical tensions had a major impact on the oil prices along with rupee to US dollar exchange rate, cost of crude oil, global cues and international crude oil prices gain. Every day, the price of petrol and diesel are reviewed by oil marketing companies. Since June 2017, fuel prices in India are revised daily at 06:00 am every day. Before this prices were revised every fortnight.