Maharashtra Winters: Mumbai, Pune And Other Areas Brace For The Chills on Republic Day 2020, Says IMD 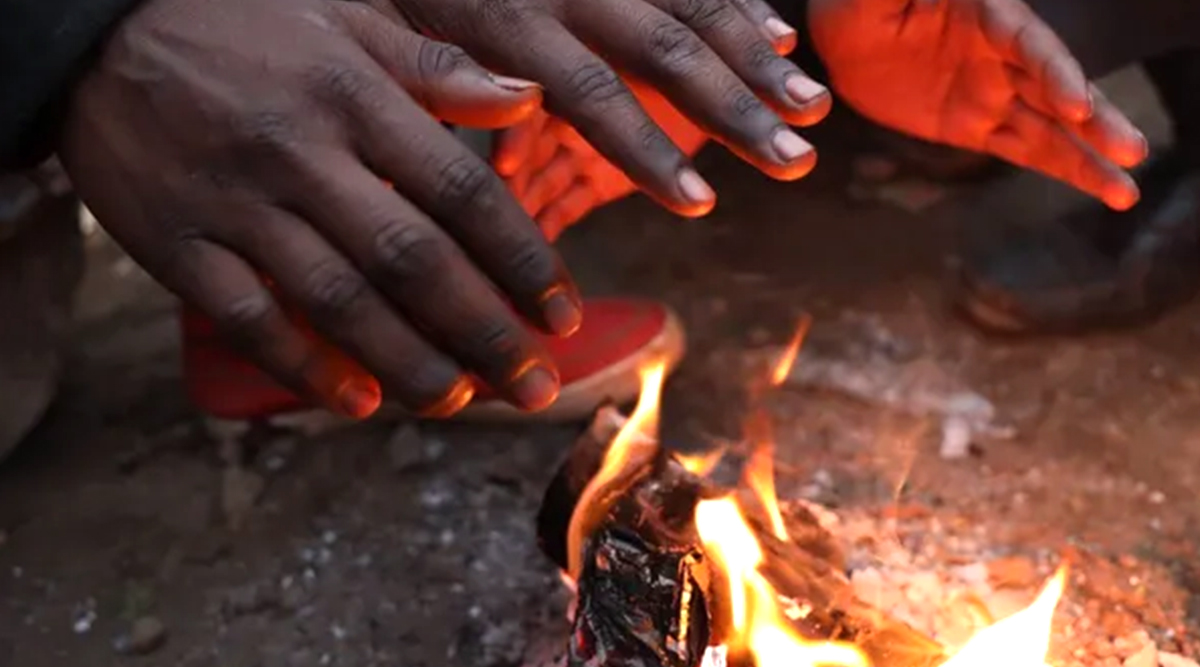 New Delhi, January 23: Winter chills and cold conditions are all set to grip parts of Maharashtra again in the coming days, the India Meteorological Department (IMD) said. The minimum temperature across parts of the state continued to dip and is likely to see a drop over the weekend. According to a weather bulletin by the IMD, Pune, Mumbai and several other parts of Maharashtra will witness winter chills again on Republic Day i.e. on January 26 as the northerly wind is likely to penetrate into the state on January 25.

According to a report by HT, Anupam Kashyapi, head of IMD weather department of Pune informed that there is a cyclonic circuit over central Maharashtra that is blocking the northerly flow of wind. In the wake of the current weather conditions, the state is experiencing higher minimum temperatures at several places. Mumbai Winter 2020: City Wakes Up to Chilly Morning at 15 Degree Celsius, Mercury Dips to 10 Degrees in Panvel.