Mumbai: Owner of Coaching Institute 'Mayank Tutorials' Stabbed to Death by Ex-Employee Who Was Sacked Recently 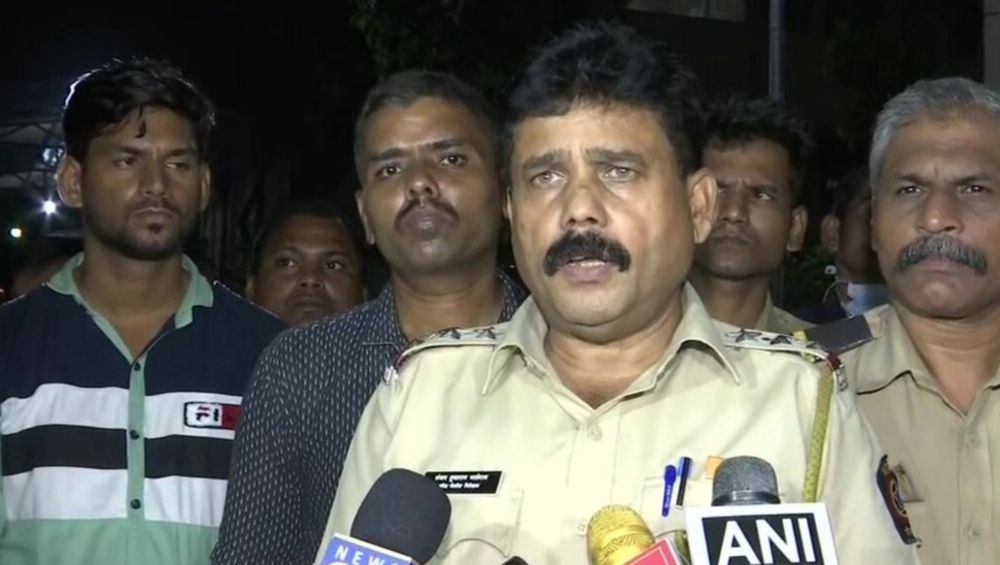 Mumbai, September 23: In a shocking incident from Mumbai, the coaching institute director of the popular 'Mayank Tutorials' was stabbed to death in Ghatkopar East during an ongoing class, by an ex-employee who was recently sacked from his job. On Sunday, the accused Ganesh reached the coaching centre in Pant Nagar in Chembur East with a sharp weapon and stabbed the owner Mayank to death.

S Bhalerao, Senior Inspector as quoted in an ANI report said, "The accused was an employee of the victim. Accused was fired from services a few days ago, following which he killed him. Case registered, further investigation underway." Mumbai Crime: 12-Year-Old Boy Stabs Tuition Teacher to Death With Kitchen Knife For Refusing to Lend His Mother Money.

Mumbai: A coaching institute director stabbed to death in Ghatkopar. S Bhalerao, Senior Inspector says, "the accused was an employee of victim. Accused was fired from services a few days ago, following which he killed him. Case registered, further investigation underway." (22.9) pic.twitter.com/jbjSMph8BC

According to an India Today report, Mayank attempted to retaliate but as the attack was so fierce, he collapsed and died within a few minutes. Another girl got injured in the attack.

The accused Ganesh had a heated argument with the owner Mayank over salary dues and alleged that he was not paid last month. After the incident, police took Ganesh to the hospital because he was also injured during the attack. After his treatment, Ganesh will be taken into the custody.