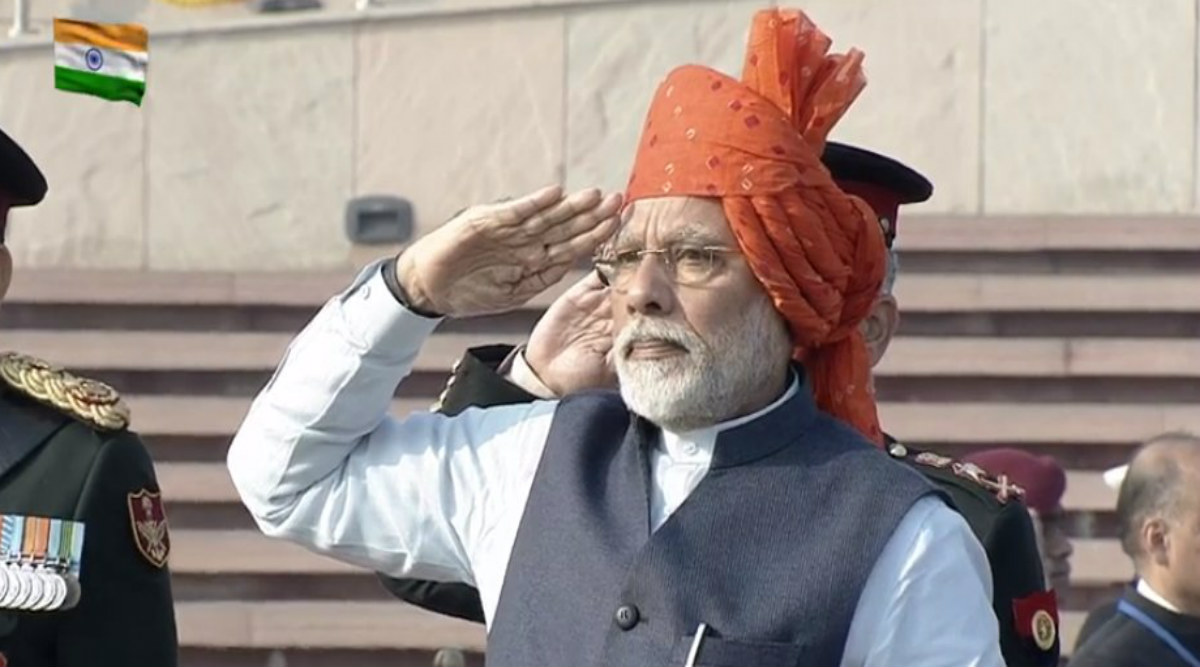 The NWM, which was inaugurated in February last year by PM Modi, has been built in memory of the soldiers who laid down their lives for the country post-independence.

After the Prime Minister laid the wreath, the Guard Commander gave Salami Shastra. Modi also wrote his message in the visitor's book at the War Memorial. The Prime Minister and other dignitaries are now heading towards the saluting dais at the Rajpath, where he will be received for the Republic Day celebration.