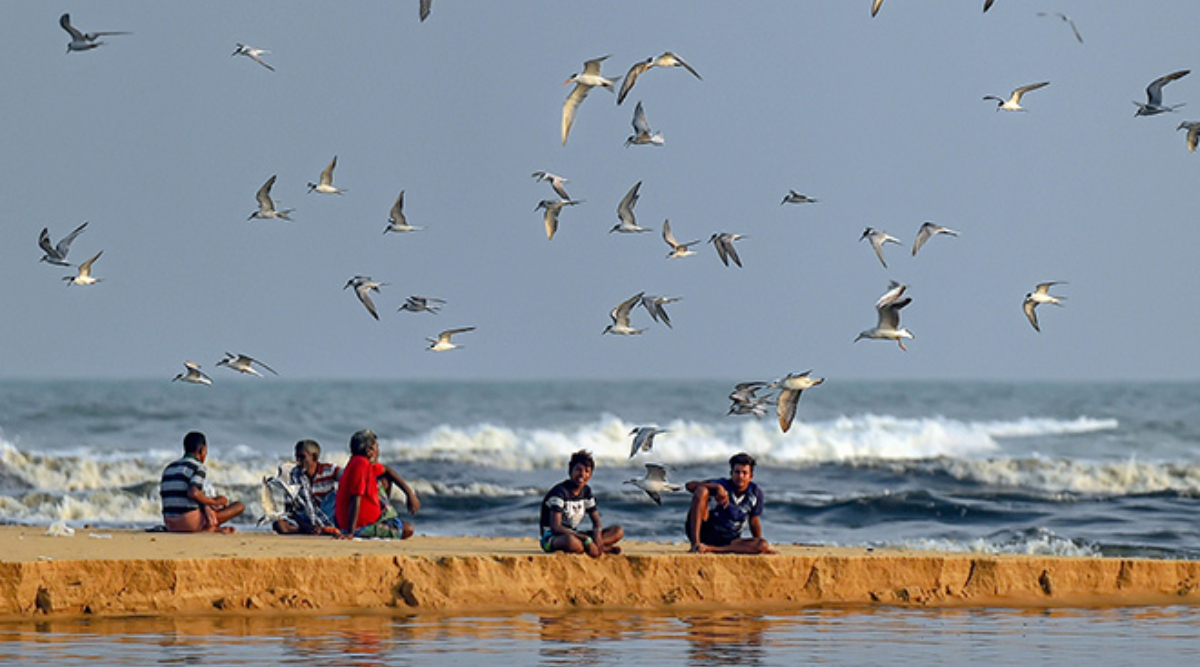 Mumbai, February 11: The Centre for Monitoring Indian Economy (CMIE) on Tuesday published a data showing that India had an unemployment rate of 7.16% in January 2020, which was 0.5 notches down that previous data compiled in December 2019. However, the CMIE claimed that unemployment in the urban sector registered a sharp increase in urban areas.

According to the minutes of the data, complied by CMIE for January 2020, the urban unemployment recorded was 9.7 percent, which was 9 percent in December 2019. It is to be known that joblessness among the urban youth and middle-aged people in August 2019 was 9.71 percent. CMIE, on the other side stated that rural employment rate declined from 6.93 percent in December 2020 to 5.97 percent in January 2020. Global Unemployment Projected to Rise by Around 2.5 Million in 2020: UN Labour Report.

Informing about the details of the finding, CEO of CMIE Mahesh Vyas said, ad quoted by Business Standard, Although the average monthly unemployment for the 12-month period ended January 2020 is quite high at about 7.4%, it has stopped rising as it has been since mid-2017. The new phenomenon is a substantial increase in the month-on-month variations in the unemployment rate."

Looking at the current scenario of economic slowdown, the unemployment rate remained to stabilised at 7.5 percent over the last couple of months. Adding more, Vyas said, as the daily quotes, "But, month-on-month variations, at about 65 basis points, have been higher than in earlier years." Unemployment in Uttar Pradesh Doubled During 2019, Shows CMIE Data Amid Deepening Economic Slowdown.

Briefing the entire data, Vyas told the Fortune India, "The 7.16% what we got for January is lower than what we saw in December [2019], and also lower than what we got in October (2019) when the number had reached 8%. While the unemployment rate did touch 8% twice last year, it did slide back and I think the (January 2020) number is better understood as close to 7.5%. Now, 7.5% or 7.16%, whatever you pick, the number is too high. The unemployment rate in India which is higher than 3-3.5% is very high because that’s what our unemployment rate used to be in the past. According to official statistics in 2017-18, it crossed 6%, we are saying it has crossed 7% and stabilised around 7.5%, this is not a very good number. This is actually quite high."

Earlier in the first week of February 2020, Minister of State (MoS) for Labour Santosh Gangwar said, "As per the new Periodic Labour Force Survey being conducted by the government, the labour force participation is 36.9 percent and the rate of unemployment for 2017-18 is 6.1 percent." It is to be known that India's unemployment rate had risen to a record 45-year high, following which the opposition had slammed the Narendra Modi-led Union government.