Uttar Pradesh: Youth Thrashed by Woman for Harassing Her on Valentine's Day 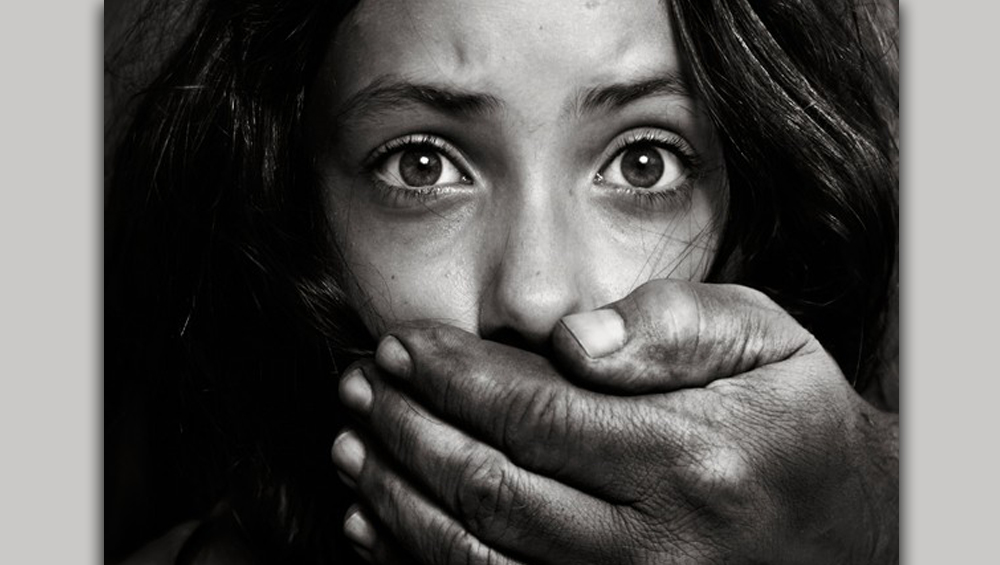 Muzaffarnagar, February 15: A 25-year-old man was beaten up by a 23-year-old woman for allegedly molesting her on Valentine's Day in Uttar Pradesh's Shamli district, police said on Saturday.

Gulbahar was handed over to police at Thana Bhawan town in the district on Friday, they said. Police said a case was registered against the youth, who has been arrested. Bajrang Dal Valentine's Day Memes Serving Treats for Singles on February 14! Check out the Funny Memes That You May Have Missed.

According to a complaint lodged by the victim's family, Gulbahar harassed the woman on the occasion of Valentine's Day. The woman resisted the youth's attempts and thrashed him, according to police.