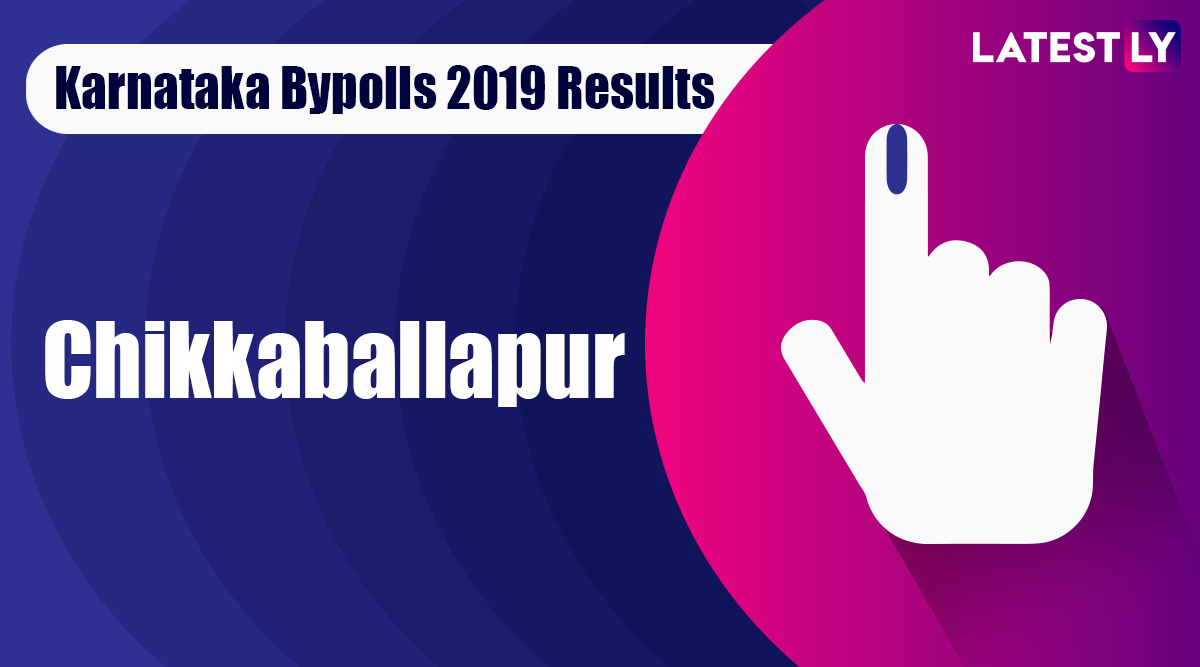 Voting for 15 assembly constituencies of Karnataka was held on December 5. An estimated 62.18 percent average voting was registered in the crucial by-elections. The major parties contesting in these polls- BJP, Congress and JD(S). Apart from BJP and Congress which has fielded candidates in each of 15 seats, there are over 100 independents also contesting in these by-polls. JD(S) has contesting on 12 seats.

INC won this seat in the 2013 Karnataka Assembly Elections with a margin of 15,048 votes securing 51.06 percent of the total votes polled. In 2013 the seat witnessed a voter turnout of 83.22 percent. The by-elections were necessitated by disqualification of 14 Congress and 3 JD-S rebel legislators after they quit the Assembly in July protesting against the coalition government's poor functioning.