Wendell Rodricks Birth Anniversary: From Anushka Sharma to Deepika Padukone and Malaika Arora, Bollywood Beauties Who Turned Showstoppers for Him 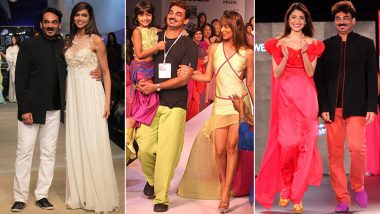 Padma Shri awardee, Wendell Rodricks was a pioneer of the fashion industry in India. One of the most recognised and honoured designers, Wendell was also an author based out of Goa. Before the fashion industry and the culture became so popular with the Indian audiences, Rodricks strived hard to get the industry its due recognition. Walking the ramp for him was always considered as an honour and actresses like Anushka Sharma have even credited him for inspiring them to be a part of the glamour world. Priyanka Chopra Pays a Heartfelt Tribute to Late Designer Wendell Rodricks At Blenders Pride Fashion Tour (Watch Video).

The more we say, the less it would be for him. A brilliant mind like his who advocated eco-friendly fashion and actively participated in khadi movement, Wendell was a well-respected figure and his admiration was observed across different sectors. From designing Lisa Ray's wedding gown to turning Deepika Padukone, Anushka Sharma and Malaika Arora as his showstoppers, Rodricks had so many feathers in his hat which he proudly flaunted.  As we gear up to celebrate the late designer's birth anniversary, here's going back in time to witness the instances when B-town beauties walked the ramp in his stunning designs. Aishwarya Rai Bachchan's Paris Fashion Week Look Gets Slammed by Designer Wendell Rodricks and Fans Second That! 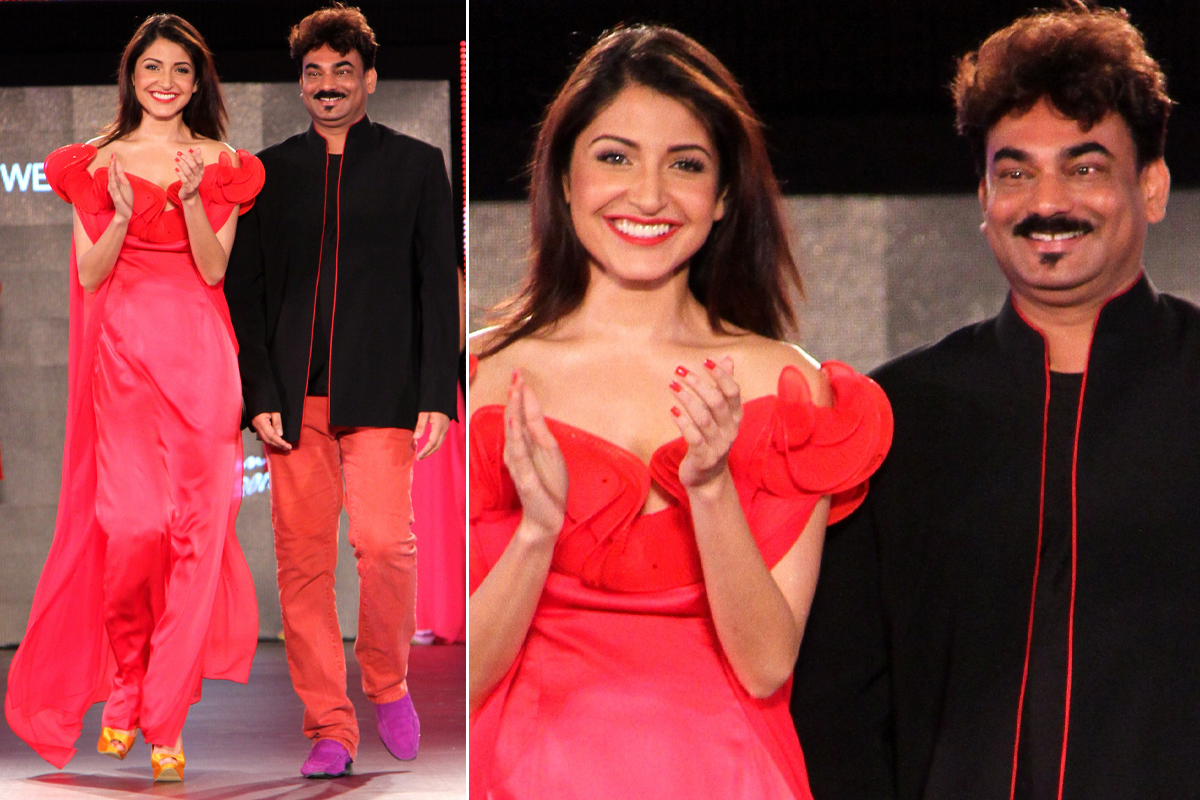 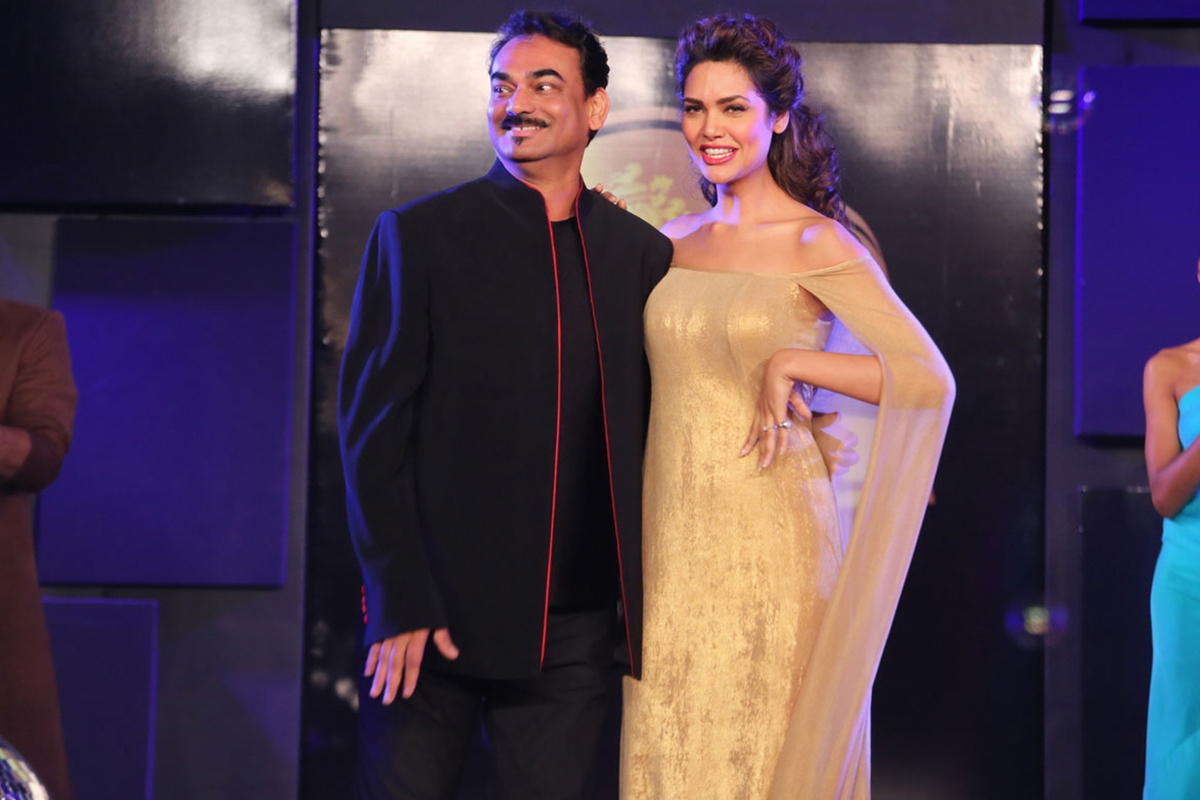 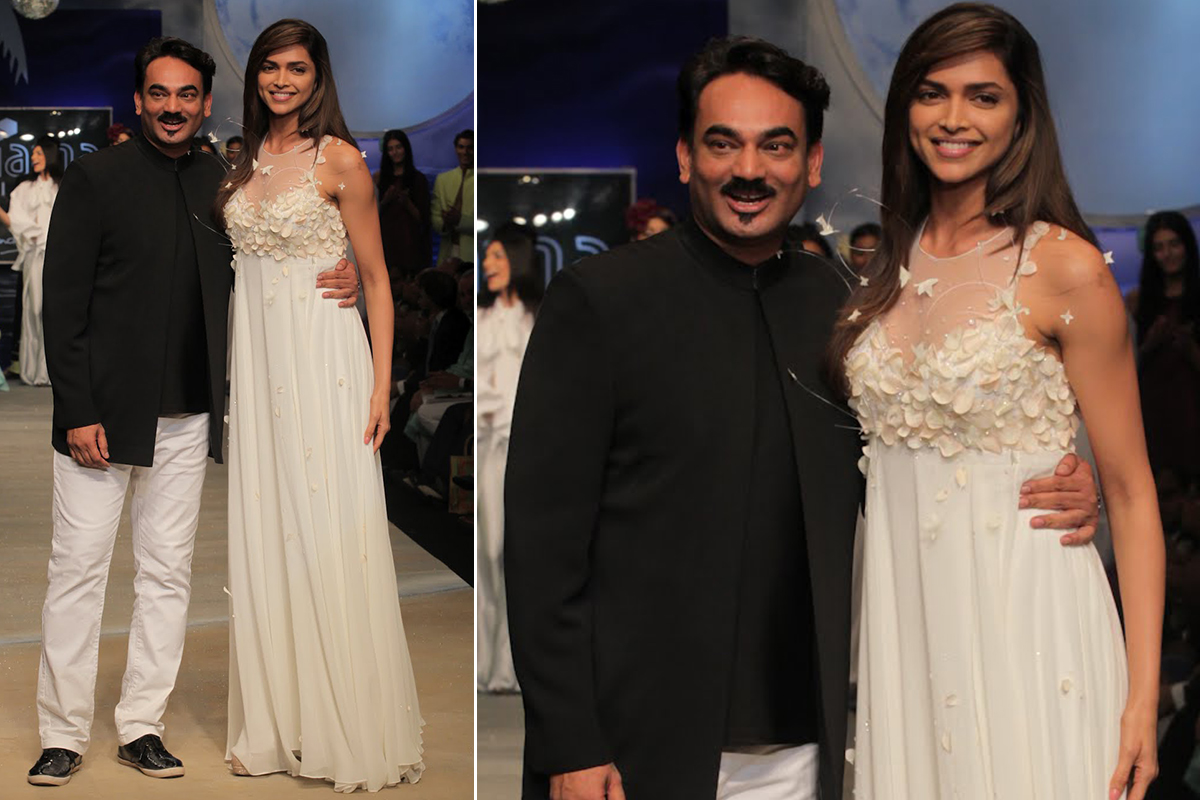 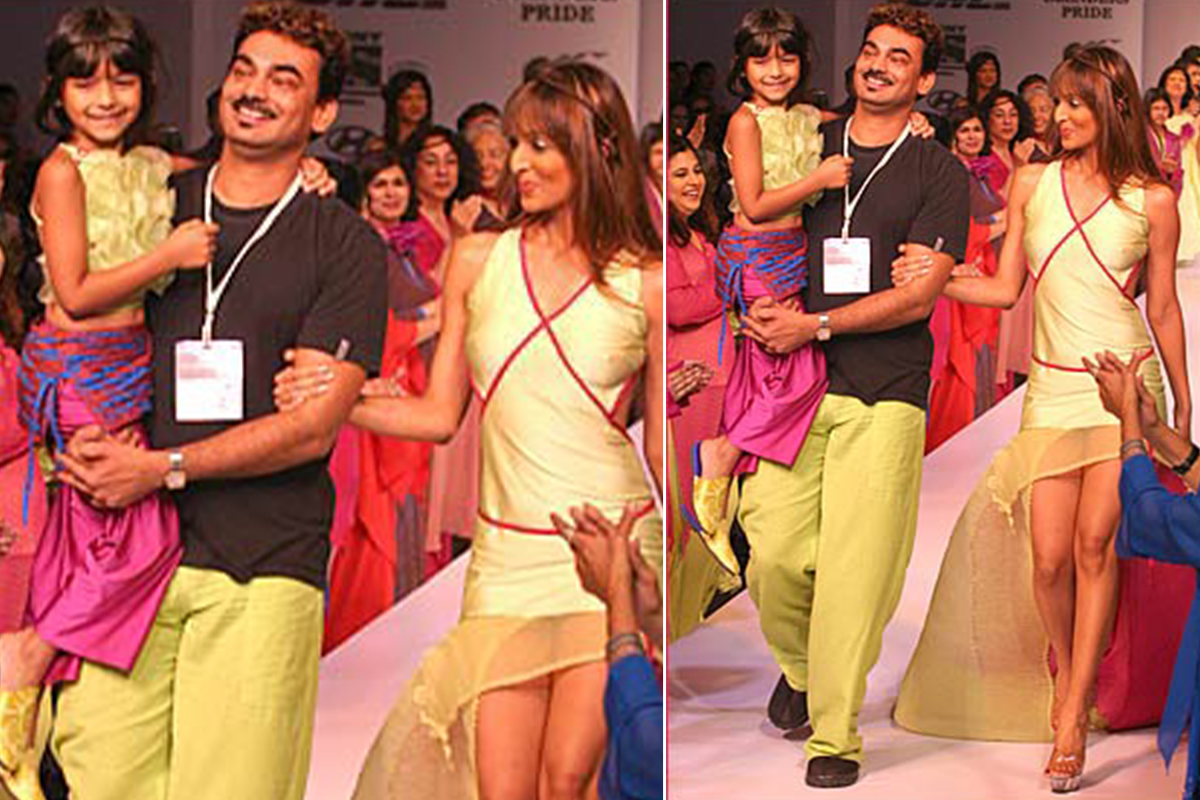 For the ones who don't know, he was also the godfather of Malaika Arora and Arbaaz Khan's son, Arhaan Khan. Wendell's connection with Bollywood goes back a long way and he's an icon that we'll remember and treasure forever in our hearts. His sudden demise left a void which will never be filled. We at LatestLY pay an ode to his profound mind and infallible self.

(The above story first appeared on LatestLY on May 28, 2020 08:00 AM IST. For more news and updates on politics, world, sports, entertainment and lifestyle, log on to our website latestly.com).