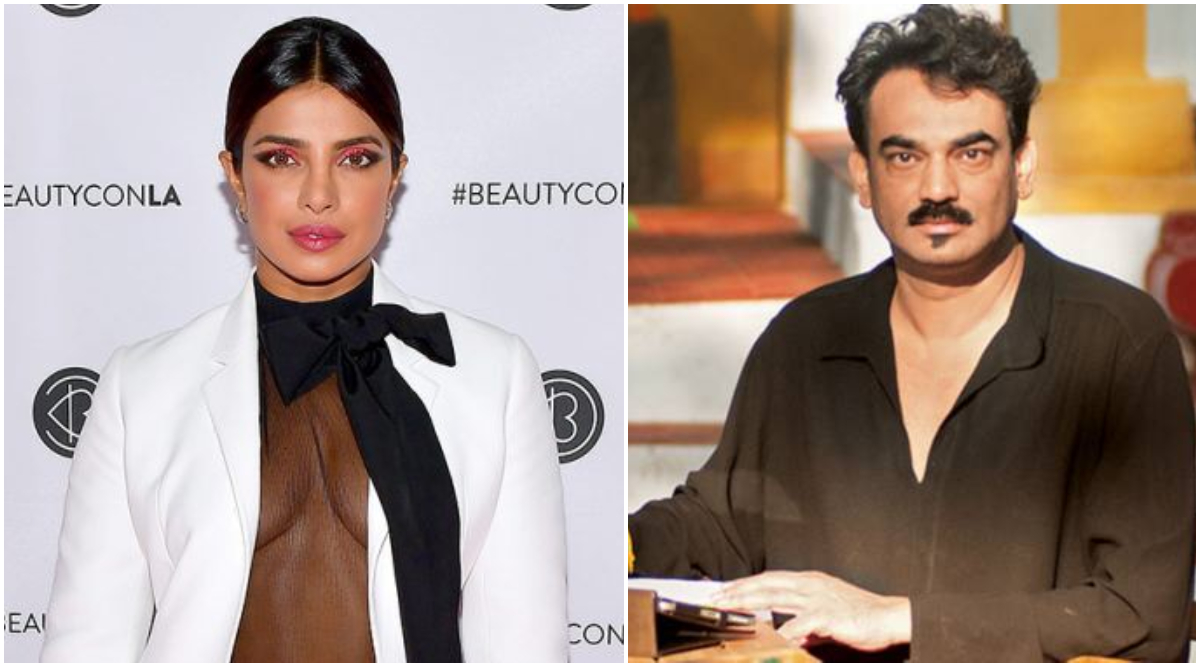 Priyanka Chopra recently arrived in Mumbai to attend the Blenders Pride Fashion Tour, where the actress also graced the runway on February 22. Priyanka sure knows how to make heads turn and when she took to the ramp this evening at the fashion tour, it was almost impossible to look away. The Sky Is Pink star looked gorgeous in a black off-shoulder outfit and rocked the runway with her diva vibes. Considering it is one of the major fashion events, it was impossible to not mention late designer Wendell Rodricks who has been a crucial part of India's fashion industry. Wendell Rodricks No More! Twitter Mourns the Loss of the Padma Shri Awardee Fashion Designer.

Priyanka Chopra gave a special tribute to the designer as she spoke in remembrance of Rodricks at the event. She said, "It's only apt on a night like this in the presence of so many luminaries from the Indian fashion industry that we remember Wendell Rodricks. He was a pioneer,  he was a visionary of Indian fashion and he will always and forever be missed."Designer Wendell Rodricks On Priyanka Chopra's Grammys 2020 Gown: If You Don't Have It, Don't Flaunt It (View Posts).

The late designer had hit the headlines a few days before his passing for his comments on Priyanka Chopra's Grammys 2020 look and his comments were later slammed by Priyanka Chopra's mother Madhu Chopra. Although after the news of his passing hit the headlines, PeeCee's mother confirmed saying there was no bad blood between them and said, "We hold no grudges against Wendell. Disagreements happen and one shouldn't keep it forever. Wendell was a nice guy. Priyanka worked with him in Fashion." It was indeed an emotional moment at the Blenders Pride Fashion Tour as Priyanka paid tribute to him.