When Bhumi Pednekar Was Simple, Elegant and Stunning in Ivory! 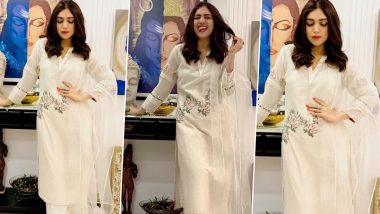 Bhumi Pednekar - she is a delight, both on-screen and off-screen! While her professional repertoire sees her bundling up accolades from one unconventional role to another, on the fashion front, Bhumi channels a distinctive experimental side. This strong sentiment is what sets her apart from her contemporaries! Her refusal to get into the regular off-the mill grind of glamorous roles is complimented by a carefully curated knack of bold drapes, silhouettes, fabrics, and cuts that flatter her petite frame. Bhumi took a break from her usual style and enchanted us with a simple but significant ethnic style. A quaint ivory-toned dress by Devnaagri was complimented with a beautiful coy smile and a subtle accompanying glam.

In a short span of time, Bhumi has teamed up with some of the most sought after fashion stylists rendering ber fashion arsenal to be a versatile extension of her persona. Here's a closer look at Bhumi’s style. Bhumi Pednekar and Her Summery Chic White Tone Is a Perfect Holiday Style Statement! 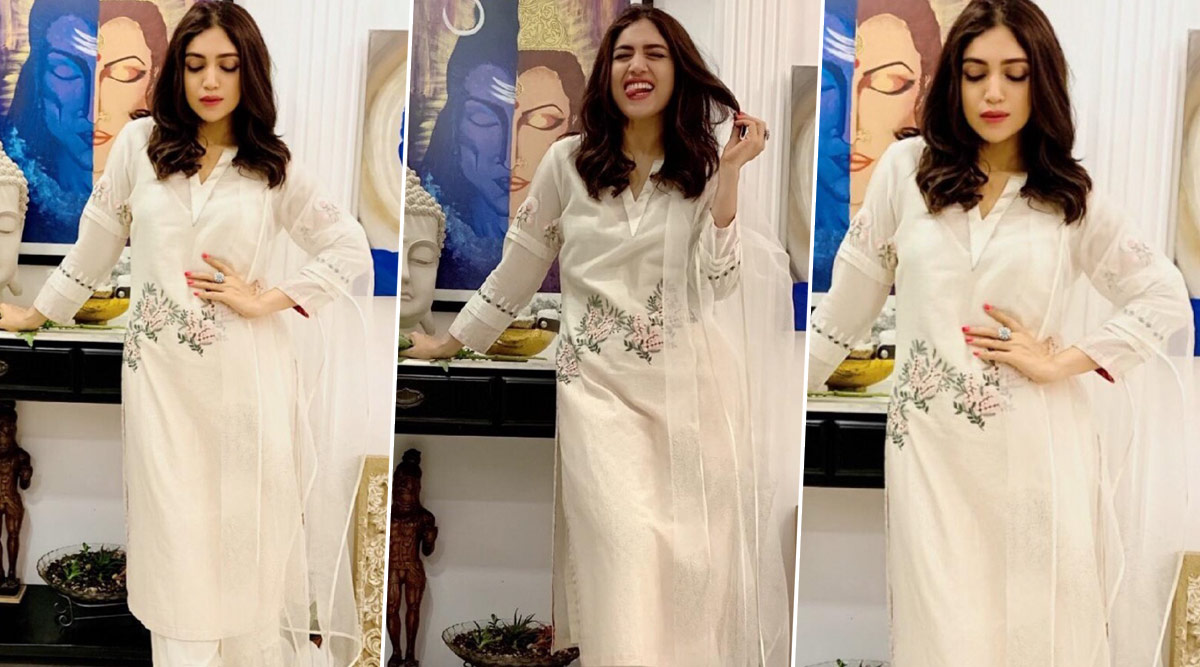 On the work front, Bhumi Pedekar was seen as Vedika Tyagi in Pati, Patni Aur Woh and in Bhoot – Part One: The Haunted Ship with Vicky Kaushal. She will be seen in Dolly Kitty Aur Woh Chamakte Sitare with Konkona Sen Sharma. She will also be seen in Durgavati, a horror-thriller film directed by G. Ashok, which is a remake of his own 2018 Telugu film Bhaagamathie and starring Bhumi Pednekar as an IAS officer, which was played by Anushka Shetty in the original version.

(The above story first appeared on LatestLY on Jul 16, 2020 03:41 PM IST. For more news and updates on politics, world, sports, entertainment and lifestyle, log on to our website latestly.com).