Yami Gautam in Ravishing Red Is a Little Bit of Everything – Classy and Crazy Hot! 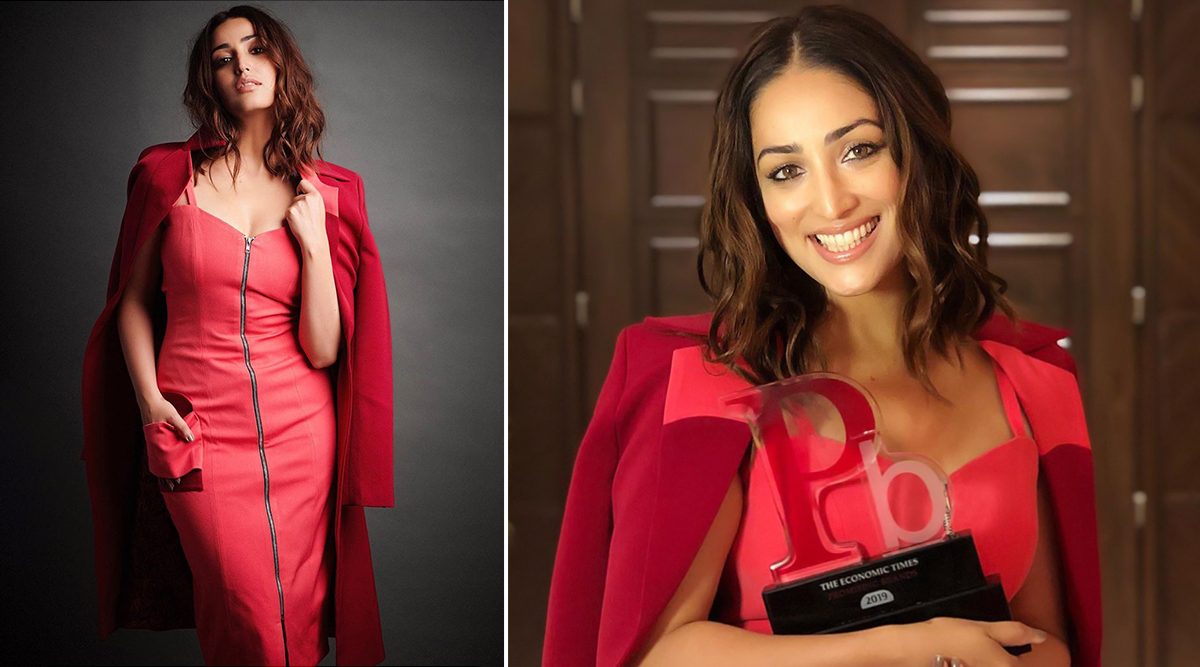 For Yami Gautam, the year 2019 kickstarted on a splendid note as she featured in the critically and commercially acclaimed action film, Uri – The Surgical Strike. The festive season saw her add yet another feather to her cap with Bala. All along, Yami pulled off a fabulous fashion game for the promotions. As a stylist’s delight, Yami seamlessly fits into any given style that is further elevated by a brilliant beauty and hair game. Making every look tick to the fullest, Yami has been doling out lessons in keeping it chic and relevant.  The flawless beauty is on a roll and leaving no stone unturned to make the most of it! Yami lent her svelte frame to a fitted, ravishing red dress from the label RSR by Riti Rahul Shah.

Yami is counted amongst one of those few television stars who have tasted silver screen success. Her captivating on-screen presence compliments an eloquent off-screen style quotient. Yami clinched the award, Promising Actor with the Midas Touch 2019 at the Economic Times Awards 2019. The glam squad featured fashion stylist Allia Al Rufai along with makeup and hairstylist Akgun Manisali. Here is a closer look at her style.

The zippered slip dress was accentuated with a pocket and layered with a longline jacket. Textured wavy hair with center parting, nude lips, kohl-rimmed eyes completed her vibe. 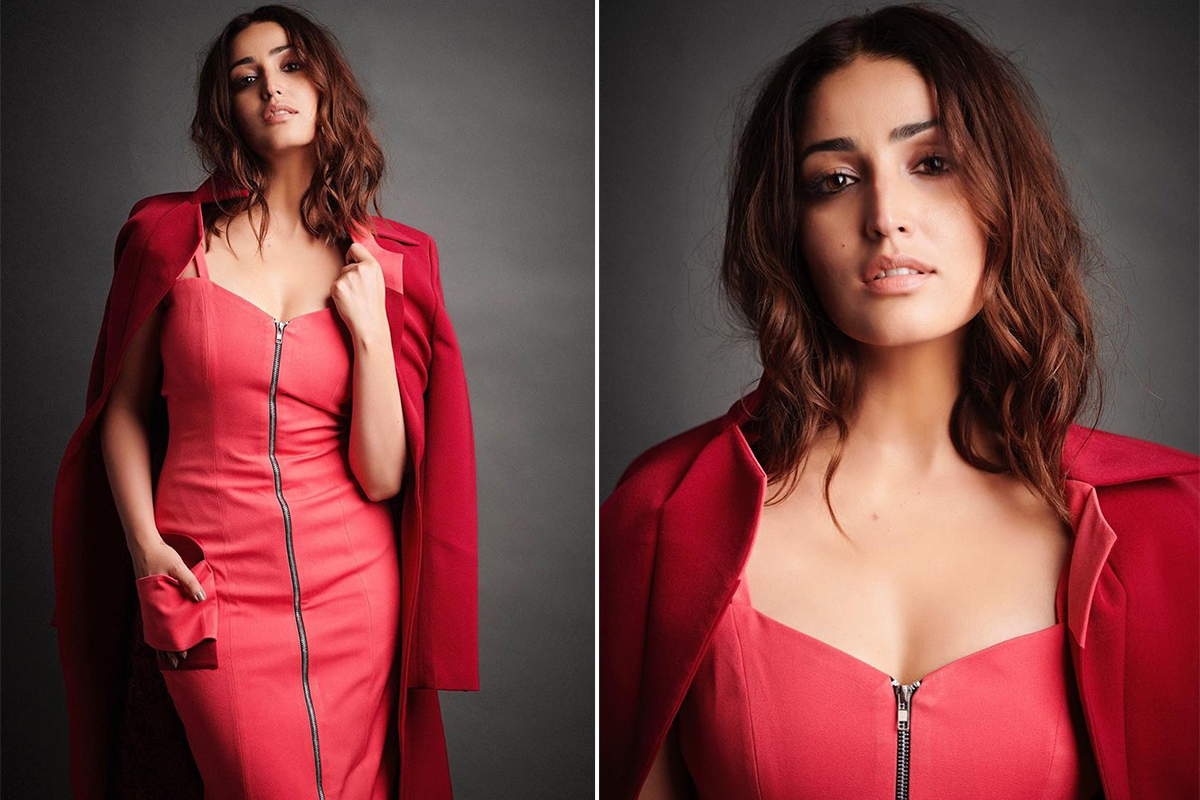 This party season, opt for minimalism but a bold colour like red and wavy hair, just like Yami Gautam has.

On the professional front, Yami will be seen with Vikrant Massey in Ginny Weds Sunny, a romantic comedy, directed by Puneet Khanna, slated for a release in 2020.