Hanuman Jayanti 2020: 7 Interesting Facts About Pawanputra Hanuman That You Should Know on the Special Occasion 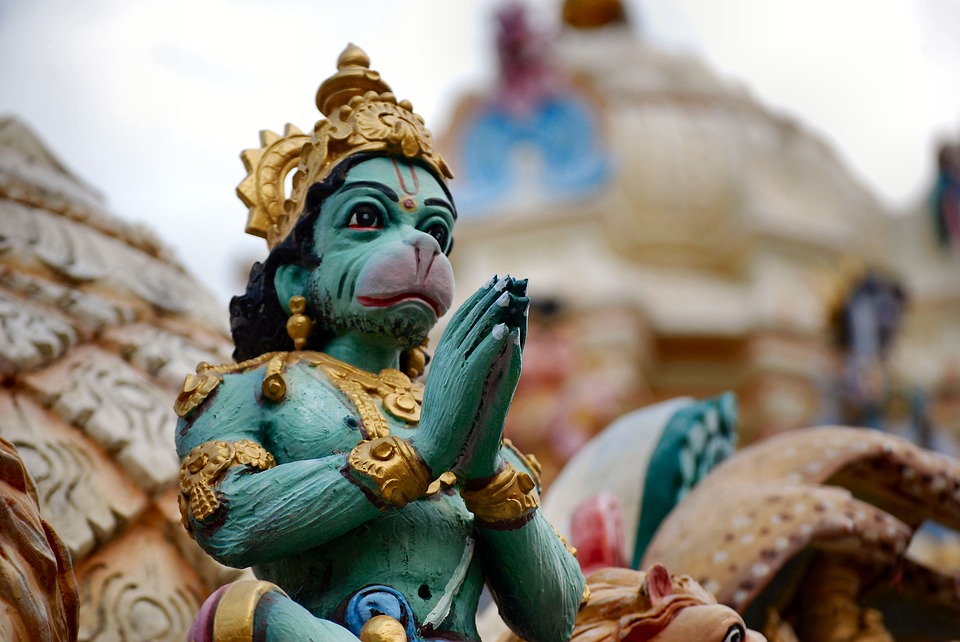 Lord Hanuman, popularly known as Pawanputra Hanuman, is one of the more revered deities by the Hindu community. Hanuman is famous for ardent devotion for Lord Ram and an epitome of love, compassion and strength. He has been one of the central figures of Hindu epic, Ramayana. Lord Hanuman is one of widely worshiped Gods by the Hindus. Devotees of Hanuman fast on Tuesdays to the worship the Lord. Hanuman Jayanti is a Hindu religious festival that celebrates the birth of Lord Hanuman. This festival is celebrated on different days in different parts of India.

In most states of India, the festival is observed either in Chaitra (usually on the day of Chaitra Pournimaa) or in Vaishakha, while in a few states like Kerala and Tamil Nadu, it is celebrated in Dhanu (called Margazhi in Tamil). On this auspicious day, devotees of Lord Hanuman celebrate him and seek his protection and blessings. Hanuman is the symbol of strength and energy. Here are some interesting facts about the Hindu diety.

Lord Hanuman is worshipped as a deity with the ability to attain victory against evil and provide protection. Hanuman is the son of Anjani  and  Kesari and is also son of the wind-god Pawan. Hanuman is often called the son of the deity Vayu (Wind God). He is also mentioned in several other texts, such as the Mahabharata and the various Puranas.