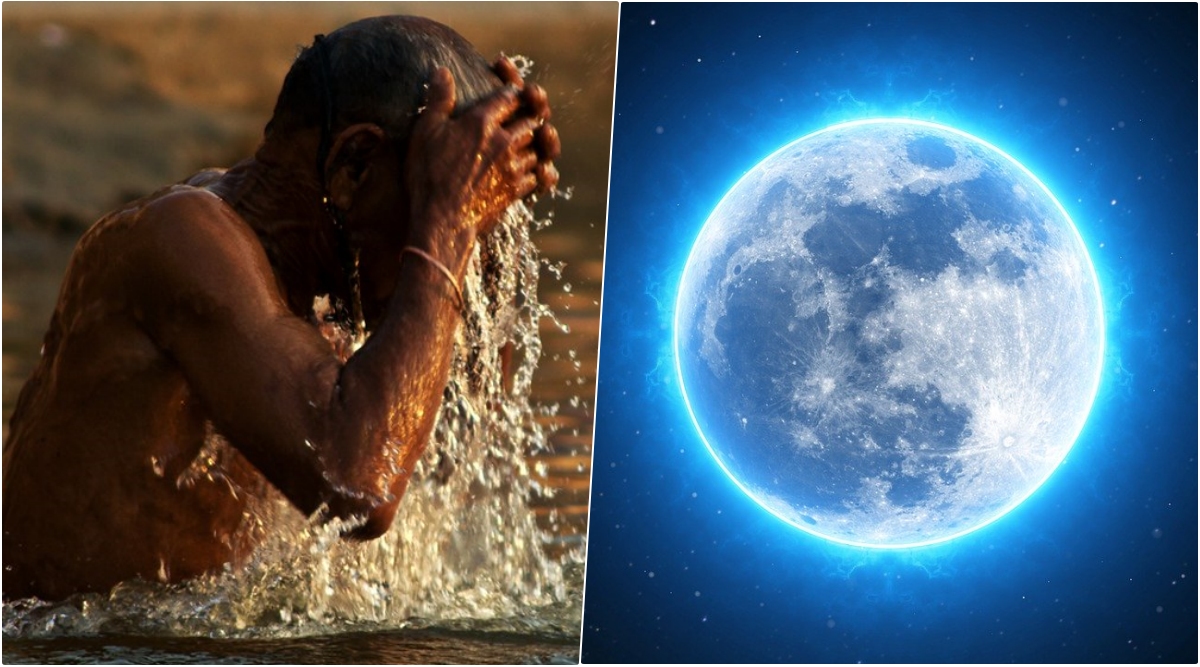 When Do We Celebrate Shakambari Purnima 2020?

What is the shubh muhurat, i.e. pooja timings, of Shakambari Purnima 2020?

What Is the Story of Shakambari Purnima?

As per a legend, there lived a demon ‘Durgam’, who acquired all four Vedas due to great penance. He was given a boon that all the prayers offered to deities would reach him, which eventually made him indestructible. Cruelty set in, and Durgam started troubling all the sages and saints, depriving the planet earth of rains for several years, which saw severe famine and drought take place. Now, sages and saints started praying to the Mother Goddess and hearing their plight, and she came in the form of Shakambari Devi. She arrived with fruits, vegetables, herbs, pulses, cereals, and other edible items.

Looking at their condition, Shakambari broke into tears, and miraculously her the tears that trickled on the ground transformed the infertile and empty lands into lush green fields. All types of food items became available, be it fruits, vegetables, crops, herbs, pulses, cereals etc. She also fought and eventually killed the demon Durgam and also returned all the Vedas to sages.

What Is the Significance of Shakambari Purnima?