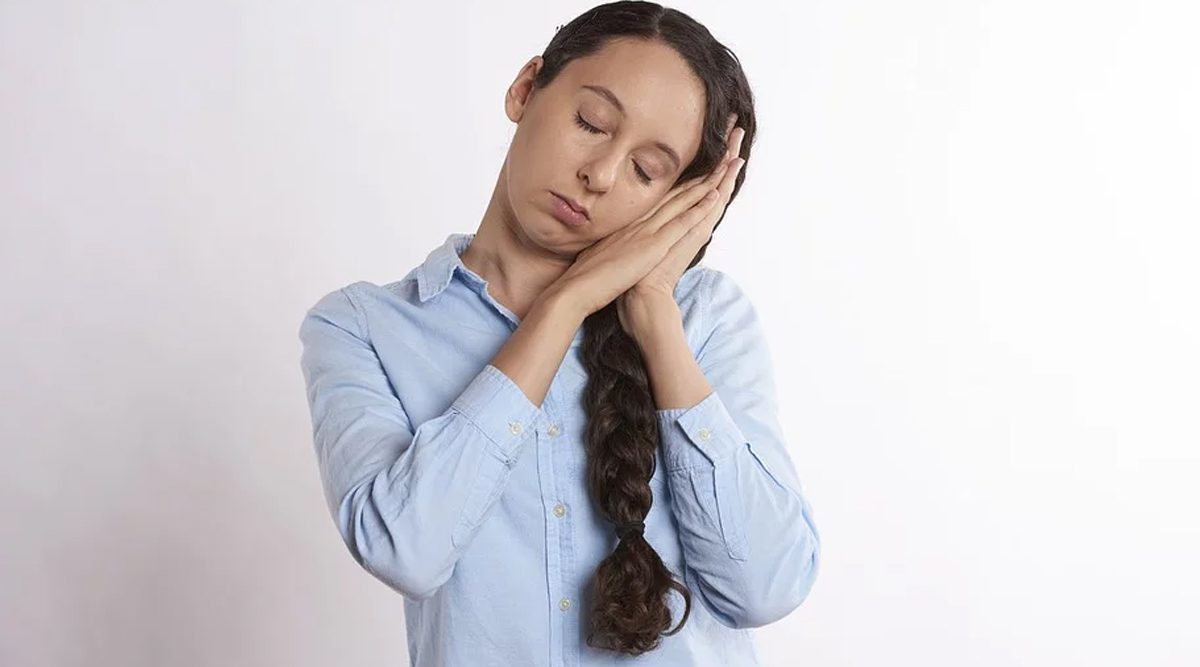 Washington D.C. [USA], December 15: If sleeping for the entire day is your favourite pass time, here's the news for you! A new study suggests that people who sleep more than required have an increased risk of getting a stroke. A study published in the medical journal Neurology has indicated towards such a possibility. According to the study, people who nap regularly during midday for more than 90 minutes are 25 per cent more susceptible to have a stroke later in their life as compared to people who took naps of up to 30 minutes. However, people who did not nap at all were not at all likely to have a stroke as compared to the ones who took naps of up to 30 minutes. Sleeping More Than 8 Hours a Day? 5 Dangerous Side Effects of Oversleeping You Didn’t Know About.

Author of the study, ZhXiaominang from Huazhong University of Science and Technology in Wuhan, said, "Studies have shown that long nappers and sleepers have unfavourable changes in their cholesterol levels and increased waist circumferences, both of which are risk factors for stroke."Long napping and sleeping may suggest an overall inactive lifestyle, which is also related to increased risk of stroke," she added. The study involved 31,750 people from China, having an average age of 62. The people who were involved in the study did not have any history of stroke when the study was started.