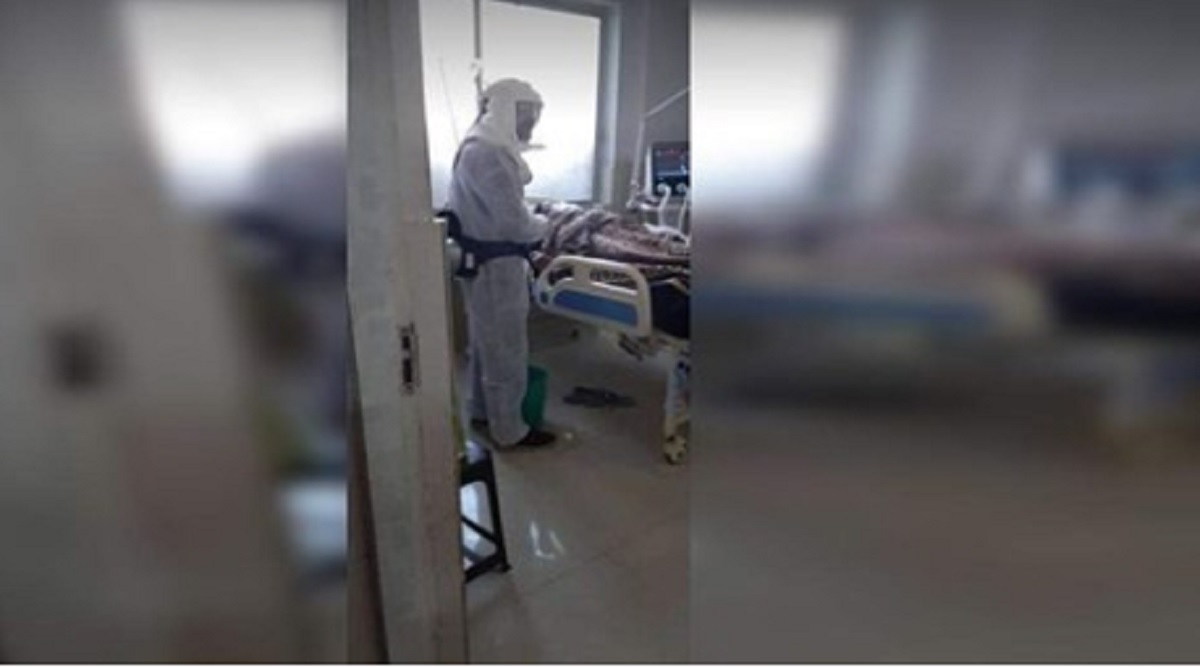 New York, March 29: Amid the fast-spreading coronavirus (COVID-19) pandemic, researchers have revealed that strict and early isolation and other preventative mandates may be really effective in minimising the spread and impact of a disease outbreak.

According to the researchers, large events are cancelled, restaurants and non-essential businesses are closed, and in many states, residents have been asked to shelter in place, all to limit the spread and impact of the COVID-19 virus.

For the findings, published in the Journal of the American Society of Cytopathology, researchers reviewed published data and research from three papers dating back to the 1918-19 Spanish flu pandemic, which infected one-fifth to one-third of the world's population and killed 50 million people.

"The stricter the isolation policies, the lower the mortality rate," said study researcher Stefan E. Pambuccian from Loyola University in the US.

According to the data and analysis, cities that adopted early, broad isolation and prevention measures--the closing of schools and churches, banning of mass gatherings, mandated mask-wearing, case isolation and disinfection/hygiene measures--had lower disease and mortality rates.

These cities included San Francisco, St. Louis, Milwaukee and Kansas City, which collectively had 30 per cent to 50 per cent lower disease and mortality rates than cities that enacted fewer and later restrictions.

One analysis showed that these cities also had greater delays in reaching peak mortality, and the duration of these measures correlated with a reduced total mortality burden, the researchers said.

They studied the Spanish flu, including prevention measures and outcomes, to help develop standards for staffing and safety in the cytology lab, where infectious diseases like the COVID-19 virus are diagnosed and studied at the cellular level.

Like today, not everyone in 1918 and 1919 thought the strict measures were appropriate or effective at the time.

"An estimated 675,000 people died in the US. from the Spanish flu in 1918 and there was scepticism that these policies were actually working. But they obviously did make a difference," Pambuccian said.

"Although the world is a much different place than it was 100 years ago, the efficacy of the measures instituted during the 1918-19 pandemic gives us hope that the current measures will also limit the impact of the COVID-19 pandemic," Pambuccian added.