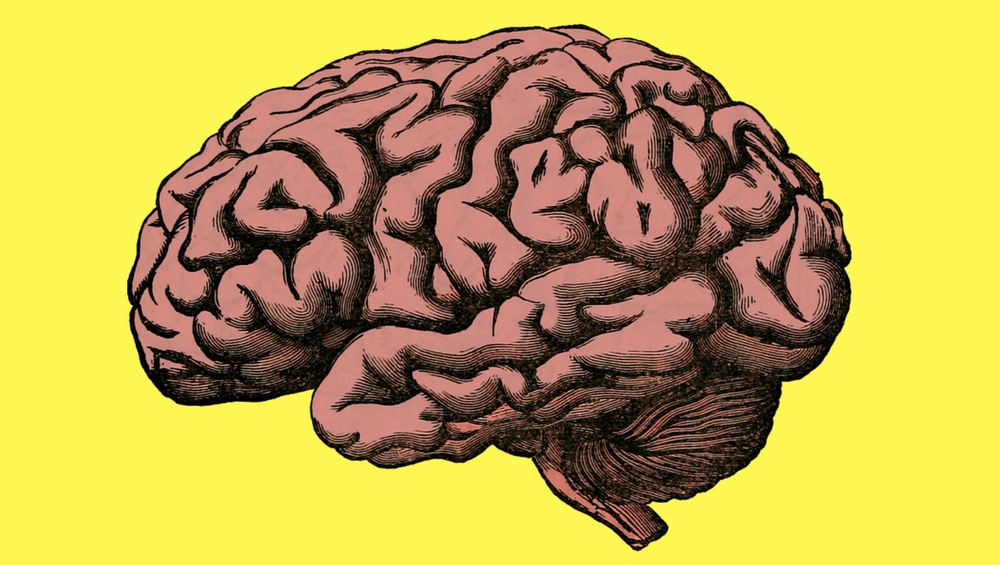 While Bollywood has always depicted people with mental disorders as extremely volatile, this is far from the truth. It is true that a few schizophrenia patients get violent outbursts, most of them are non-violent. A study conducted by Oxford University observed 13,806 schizophrenia patients and found that only 23% of them were convicted of a violent offence. Was Phoebe Buffay From FRIENDS Schizophrenic? Popular Fan Theory Says So.

All the air about people with schizophrenia have double personalities is completely false. The mental health condition has a wide range of symptoms, and no two individuals suffer from the same symptoms. While the word 'schizo' means split, it does not refer to the patient's personality but their cognitive functioning.

Hallucinations or hearing voices and seeing things are a common symptom of schizophrenia but these are not the only symptoms. The symptoms of this mental health disorder vary from one person to another and it also includes symptoms like organisation and lack of social interest. How People with Schizophrenia Experience Emotions.

Also note that schizophrenia patients can lead a normal life even though they may need treatment and sometimes hospitalisation in acute cases. In fact, many patients do not need to be constantly monitored and are capable of living an independent life.