MX Player's TakaTak Is the New Short Video-Making and Sharing App like TikTok Now Available on Google Play! Here's How to Download the 'Made in India' Application 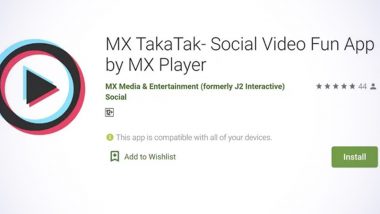 MX Player's TakaTak Is the New Short Video-Making and Sharing App like TikTok Now Available on Google Play! Here's How to Download the 'Made in India' Application (Photo Credits: Google Play)

If you're looking for an Indian alternative for TikTok, here comes home developed MX Player called the TakaTak. This video making and sharing app is very similar to TikTok and is developed by MX Player. The App debuted on the official Google Play Store and is already loved by fans. However, people cannot help but notice the resemblance of this new app with TikTok. Right from the colour combination to some parts of the logo is almost looks like TikTok. The app's description read: "MX TakaTak is a short video community, made locally and especially by MX Media & Entertainment in India. On MX TakaTak, we provide rich video content and encourage creation full of imagination."

MX TakaTak will help people make all kinds of fun and educational videos and one can also watch and share them on other social media apps. Right from dialogue dubbing, comedy, gaming, DIY, food, sports, memes, you can really make a lot of creative content. Ever since the Indian government banned 59 Chinese apps including TikTok, there has been a growing demand for   "Made in India" apps. Some of the other popular apps that were banned included UC Browser and WeChat. Therefore, MX TakaTak comes in as a knock-off version of TikTok under Indian government's “Digital India Aatma Nirbhar Bharat Innovate Challenge”.  The aim currently is to create home-grown apps to make an ecosystem where we do not have to depend on other countries for help. You can download the app here. 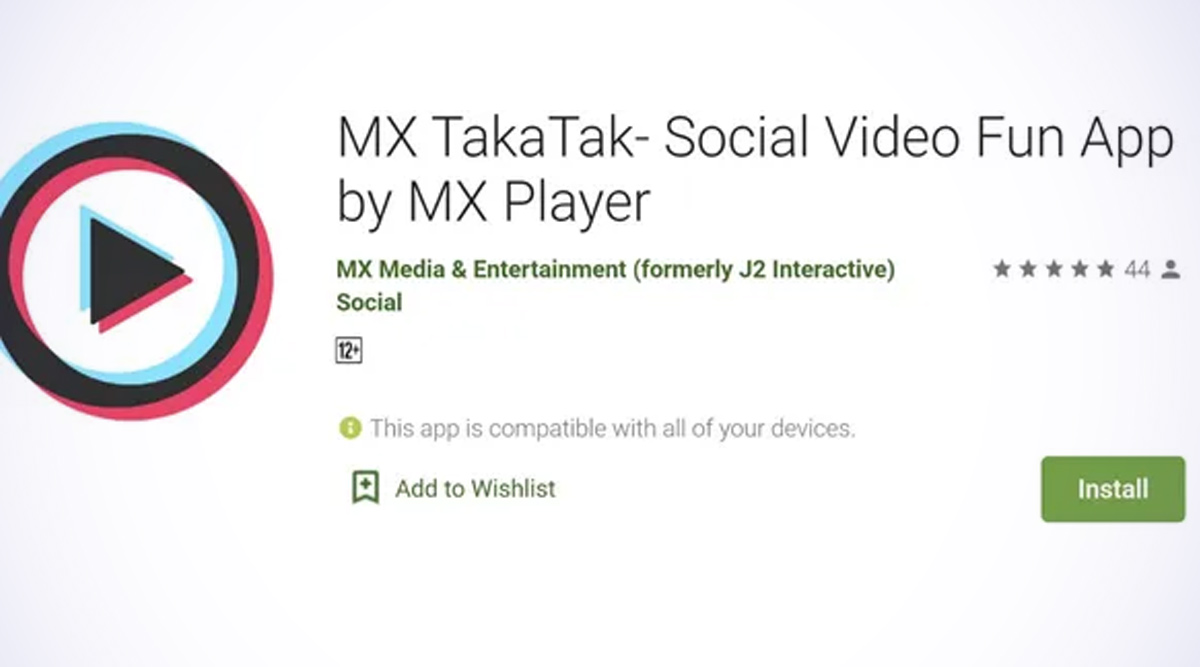 (The above story first appeared on LatestLY on Jul 10, 2020 09:24 PM IST. For more news and updates on politics, world, sports, entertainment and lifestyle, log on to our website latestly.com).