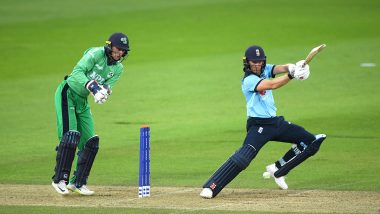 England will take on Ireland in the first ODI of three-match series. The encounter will be played at the Rose Bowl in Southampton on Thursday (July 30). This will be the first assignment in white-ball cricket after the COVID-19 break and players of both the sides must be determined to make a mark. The series holds even higher significance as the first ODI will mark the start of inaugural ODI Super League, a qualifier for the ICC Cricket World Cup 2023 in India. Meanwhile, fans can scroll down to get the weather and pitch report of ENG vs IRE 1st ODI 2020. England vs Ireland Dream11 Team Prediction: Tips to Pick Best Team.

Weather Report: Southampton has been experiencing frequent in recent days. However, cricket fans will be delighted to know that weather at the Rose Bowl Stadium is cold and sunny on Wednesday and it’s likely to be the same on the match day too. With rain not interrupting the game, a full-fledged encounter is expected to take place. However, dew might come into play in the latter half of the game. England vs Ireland 2020 ODI Series Schedule in IST. 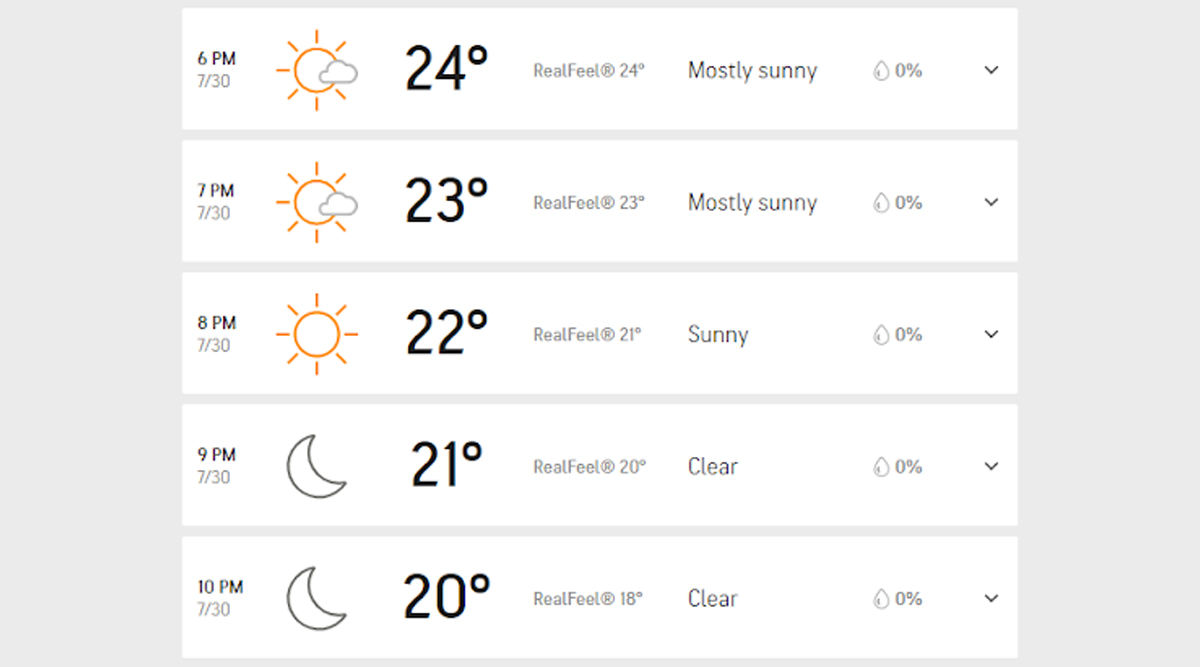 Pitch Report: The Rose Bowl Stadium is known to produce good batting wickets in white-ball cricket and it shouldn’t be any different for the upcoming game. Pacers might get some swing with the new ball but with the weather being sunny, batsmen are expected to dominate the encounter. The pitch is not expected to change throughout the encounter. However, with dew expected to play a part, the toss-winning captain must decide to bat first.

England will certainly step into the opening encounter as favourites. However, they will not have the services of many key players like Ben Stokes and Joe Root as they were the part of the recently-concluded Test series against West Indies. On the other hand, Ireland, who have the services of many veteran players like Kevin O’Brien and Paul Stirling, can’t be taken lightly.

(The above story first appeared on LatestLY on Jul 29, 2020 04:25 PM IST. For more news and updates on politics, world, sports, entertainment and lifestyle, log on to our website latestly.com).