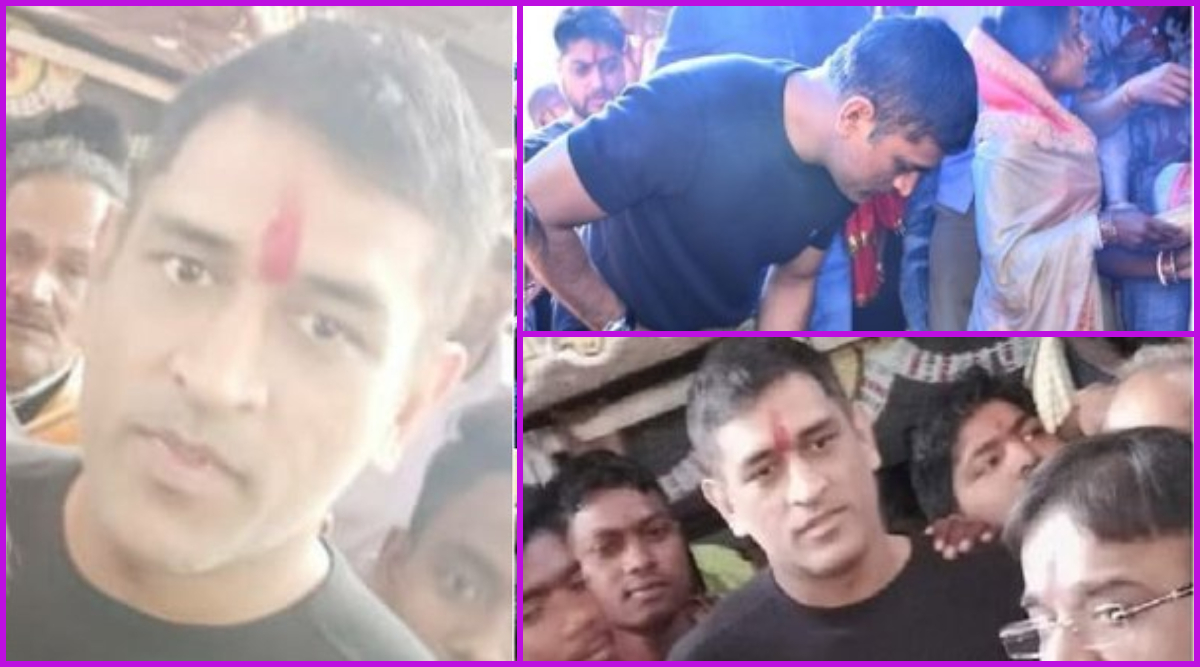 Chennai Super Kings (CSK) captain MS Dhoni recently took to nets to prepare for the Indian Premier League 2020 (IPL 2020). The former Indian captain was left out of Board of Control for Cricket in India’s (BCCI) annual player contract list announced recently, thus speculating his retirement rumours. However, Dhoni took to nets soon after and started preparing for the upcoming IPL. MS Dhoni Begins Preparations for IPL 2020, Chennai Super Kings Captain Sweats it Out in the Nets (Watch Video).

Dhoni was last seen in action in the ICC Cricket World Cup 2019. After the tournament, Dhoni took a sabbatical, and since then there have been no signs of his return to international cricket. With India’s squads for New Zealand T20I and ODI already named, Dhoni will now be seen in action at the IPL 2020.

After the World Cup, Dhoni missed home series against South Africa, Bangladesh, West Indies, Sri Lanka and most recently Australia. There are some chances that Dhoni will be back in the reckoning if he does well in the IPL 2020. Meanwhile, Dhoni, as per an unofficial social media post, visited a temple in Ranchi as he has kickstarted his preparations for the IPL 13. MS Dhoni Poses With Fans at the JSCA, Starts Practice After Being Dropped from BCCI's Central Contract (See Pics & Video).

Dhoni, who has been instrumental in CSK’s success, will lead the team once again in IPL 2020. Former BCCI president N Srinivasan and CSK owner recently said that Dhoni will be retained by the franchise irrespective of whether he plays for India or not.