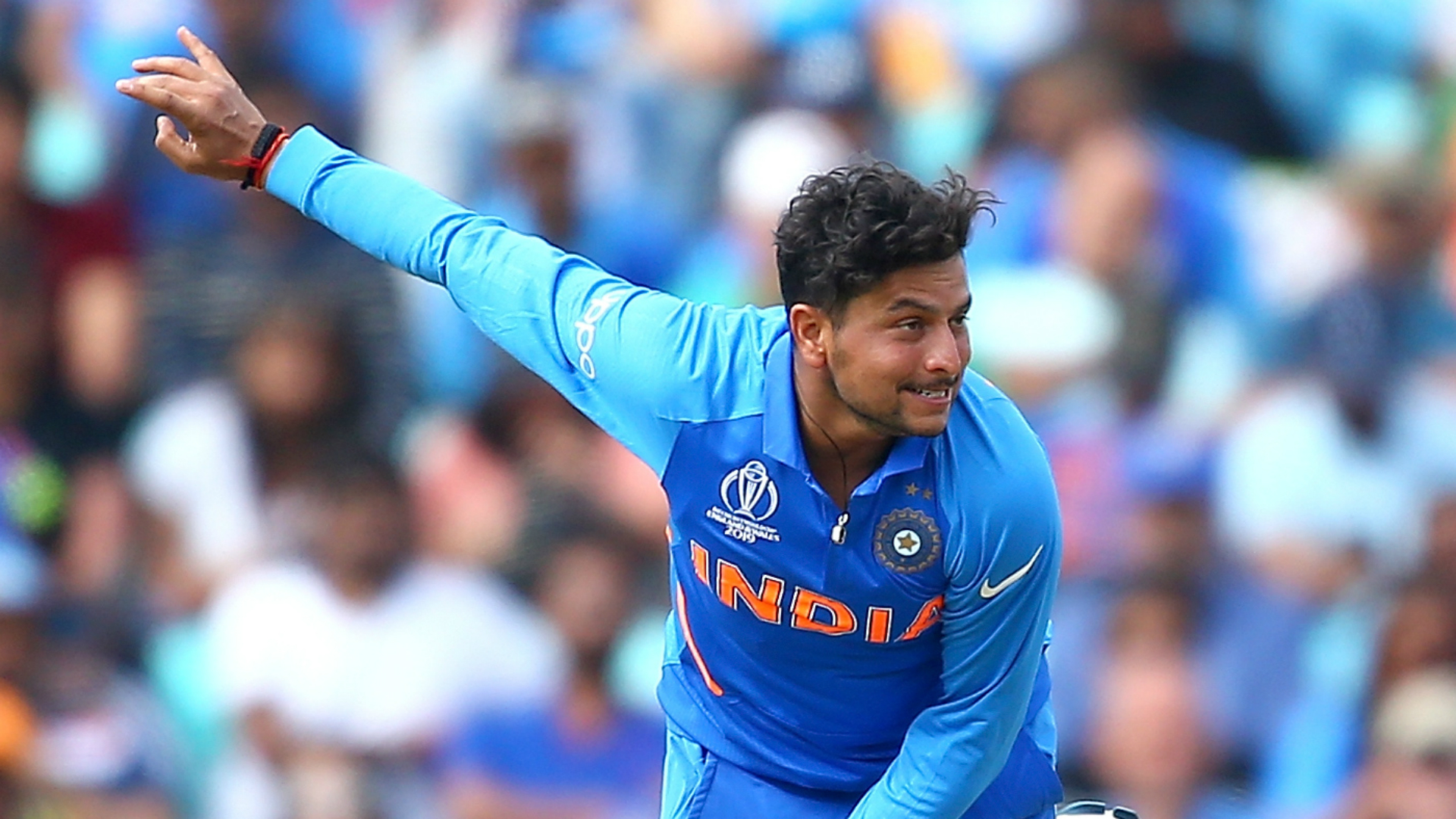 Pune, January 9: Left-arm chinaman Kuldeep Yadav on Thursday admitted that 2019 was a "tough year" for him and that now he is working on his shortcomings in order to become more effective in the days to come. "It (2019) was a tough one. I learned a lot of things and the biggest positive was getting to know that I could have planned things better," Kuldeep said on the eve of the third and final T20I against Sri Lanka. "If I thought more and gave more time to myself, I could have performed better. In 2020, I will try to plan every game better and give myself more time...you have to give yourself more time to plan for the next game. I want to be more mentally prepared this year," he added.

Further elaborating as to how he plans to deceive the batsmen, the left-arm spinner said he would be taking the help of the coaching staff and video analysts to figure out the strengths and weaknesses of the batters he would be bowling against in every game. "Now everyone knows how Kuldeep bowls. He is a chinaman, who has wrong-uns, flippers. I have to bring changes in my bowling, which the batsman cannot figure out," he said. Amul's Latest Topical Celebrates Kuldeep Yadav's Record Hat-Trick During India vs West Indies 2nd ODI.

When it comes to T20 format, there is a little scope for bowlers as they often gets into a dilemma of going for a wicket or slowing down the scoring rate. "If a wicket falls for the opposition, you sometimes try to contain them. And if there is a partnership going on, I feel like I should push for a wicket and stop runs," revealed Kuldeep about his mindset while bowling in the shortest format of the game.

"Whenever I am bowling and there is a set batsman, I try to take a chance and get their wicket to put pressure on the opposition. And at the same time, I try to contain. Whenever we are defending a total, I focus more on containing," he added. The 25-year-old further for a spinner to be successful in T20 format, he must focus on length. "Variations come to life when your length is good. Sometimes there are a lot of variations that work like using the crease, using angle," he said.

He also praised the pacers of the team, saying when the fast bowlers perform, there's less pressure on the spinners who in turn can go for the wickets rather than thinking about restricting the batsmen. "...there is lesser load on spinners. Even in the last match (in Indore), when I came to bowl it was already 10 overs and the way they (pacers) bowled, spinners can take a chance to do something different," Kuldeep said.

"Sometimes it happens that the fast bowlers give too many runs and you have to bowl defensively. This is a great opportunity that the spinners have (to try various things) since pacers are doing so well," he added.

The left-arm spinner also gave his opinion on the ongoing debate over ICC's idea of introducing four-day Tests from 2023 cycle. Like his captain, Kuldeep also believes the traditional format of the game shouldn't be tinkered with. "To be very honest, I would prefer five-day Test cricket. Test cricket is made for five days and I would not like to see any change in it. Something which is classic should be kept as it is," he said.