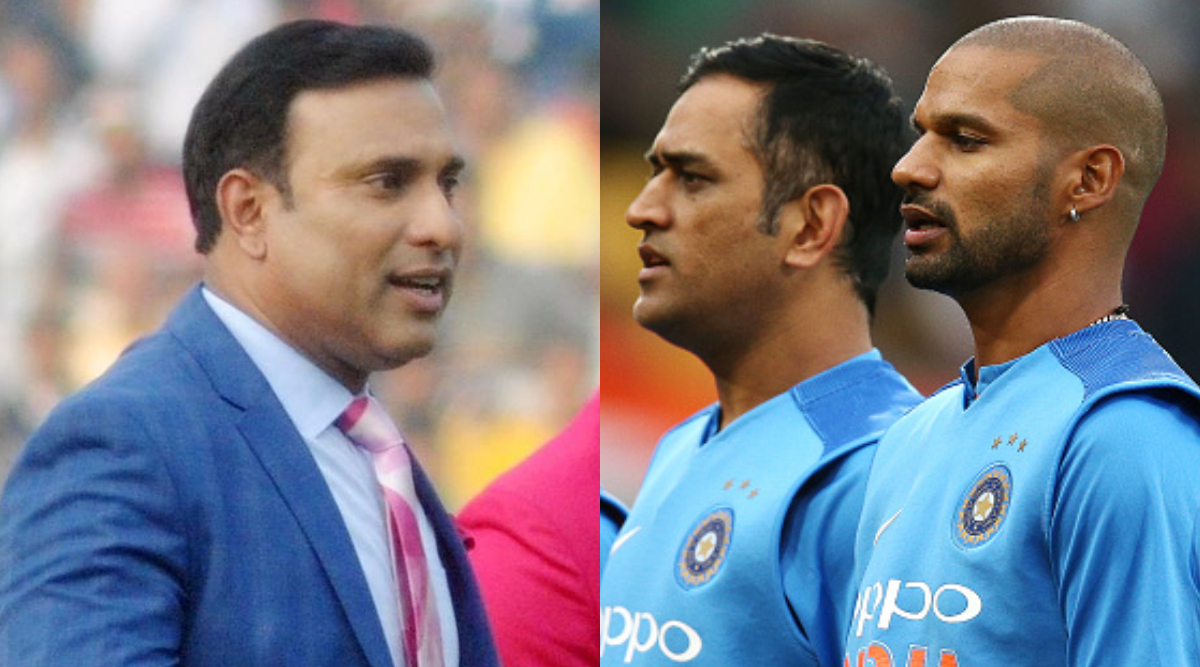 The year 2020 is being termed as the year of T20 cricket. The seventh edition of the T20 World Cup will be held in Australia in October-November. Teams have already begun their preparations for the mega tournament and are focusing more on T20 cricket. Meanwhile, former India batsman VVS Laxman has even picked a squad which he feels will represent India at the T20 World Cup 2020 later this year. ICC T20 World Cup 2020 Schedule For Free PDF Download Online: Full Timetable With Match Dates, Teams Fixtures, Match Timings in IST and Venue Details.

Surprisingly, Laxman has left out opening batsman Shikhar Dhawan from his squad. Apart from Dhawan, Laxman believes former India captain MS Dhoni, who is on a sabbatical, won’t be part of India’s squad for T20 World Cup. While Dhoni’s exclusion is somewhat understood but it is surprising to see Laxman not picking Dhawan. Laxman picked his squad during a show on Star Sports, which is the official broadcaster of Indian cricket.

Though Dhawan has not been in good form recently, the left-handed batsman often does well in the ICC tournaments. Laxman has picked only two specialist openers in Rohit Sharma and KL Rahul for the T20 World Cup. Rishabh Pant happens to be lone wicket-keeper in Laxman’s squad for T20 World Cup. ICC T20 World Cup 2020: MS Dhoni to Dinesh Karthik, 5 Indian Players Who May Not Be Part of Team India Squad For Next Edition of Twenty20 World Cup.

Laxman has also left out the fast-bowling duo of Navdeep Saini and Shardul Thakur. Spinner Washington Sundar too finds no place in Laxman’s squad. Interestingly, the trio is part of the current Indian T20I squad playing against Sri Lanka and have done well thus far.