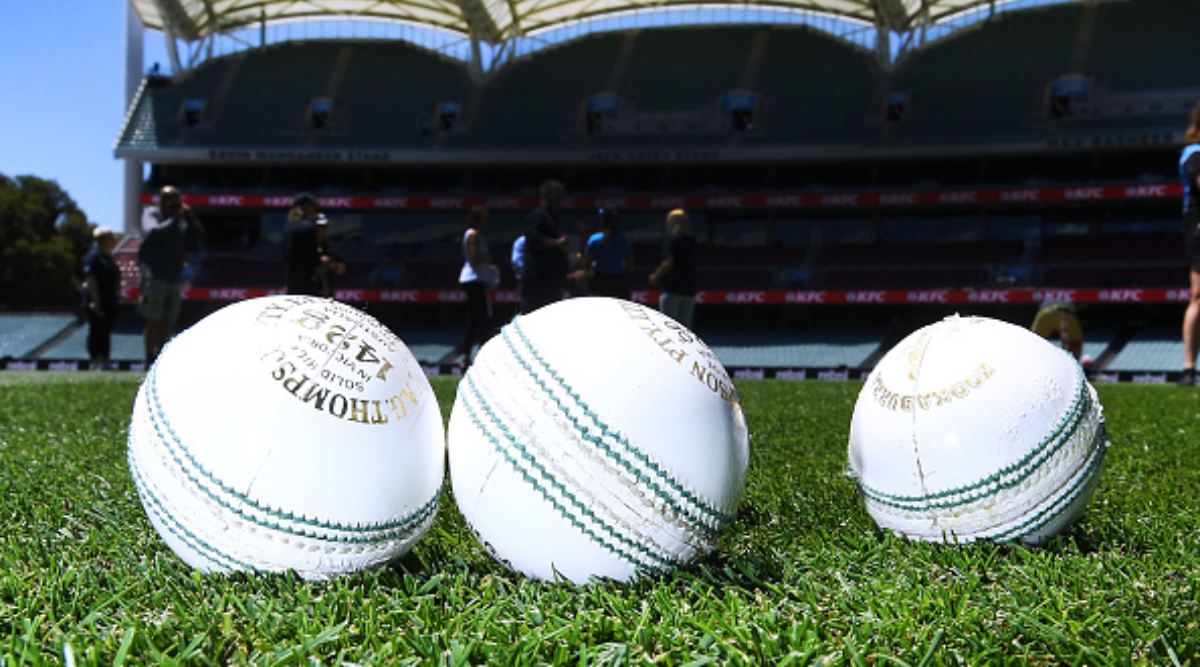 Swift Gallopers and Falcon Hunters finished on top of the Qatar T10 League 2019 points table. Both teams won four out of five league stage matches. Interestingly, both the semifinals were washed out due to rain (scheduled on the same day). And finalists were named as per the team standings.

Iqbal Hussain leads the Falcon Hunters, which features the likes of Salman Butt and Babar Hayat. Pakistan wicketkeeper and batsman Kamran Akmal, on the other hand, is in charge of Swift Gallopers. The two teams met earlier in the league stage and Swift Gallopers won that encounter by six runs.  Cricket Week Recap: From Virat Kohli’s Spectacular Knock to Lendl Simmons Fantastic Knock, A Look at Finest Individual Performances.

Fans can catch the live action of Swift Gallopers vs Falcon Hunters Qatar T10 League 2019 Final on DSport, which is the official broadcaster of the league in India.

Fortunately, fans have multiple options of watching the online live streaming of Swift Gallopers vs Falcon Hunters Qatar T10 League 2019 Final. The free streaming will be available on the Fan Code mobile app and on CricTracker’s YouTube Channel. The weather in Doha is expected to be clear with no threat of rain whatsoever.